Masaki Yamada’s Ōka Ninpōchō Basilisk Shinshō is a series of sequel novels set 10 years after the events of Futaroh Yamada’s original 1959 Kōga Ninpōchō novel. Now a TV anime for the former has been green-lit, and the anime staff celebrated with the release of the key visual below. 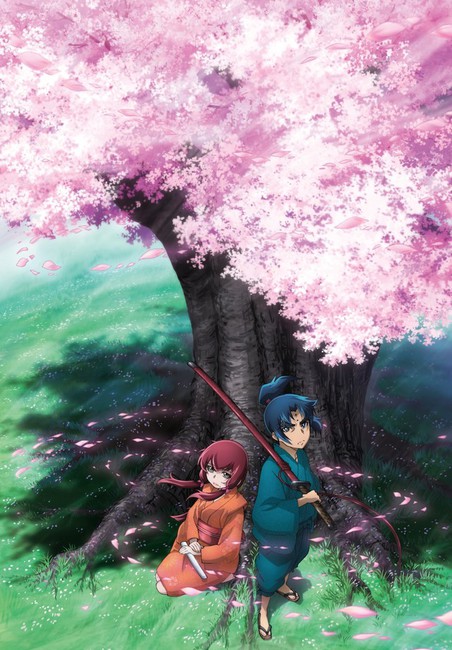 That’s not all for the sequel novel, though. There’s also a manga adaptation by Tatsuya Shihira (Robotics;Notes Revival Legacy) on the way in this year’s 34th issue of Kodansha’s Young Magazine, which hits shelves in Japan on July 24.

The previous Basilisk anime aired in 2005, and was based on Masaki Segawa’s 2003 manga adaptation of Futaroh Yamada’s Kōga Ninpōchō novel.