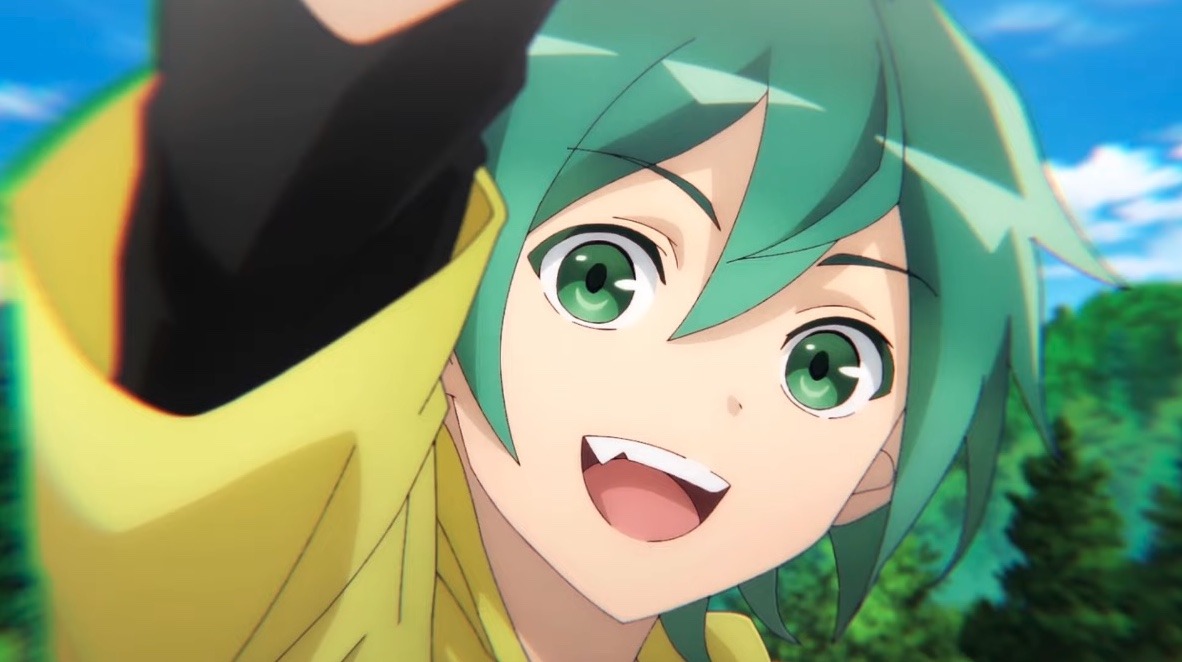 A new trailer has arrived for AYAKA, an original TV anime featuring scripts by GoRA, character designs by redjuice and direction by Nobuyoshi Nagayama. The latest preview serves up a character introduction for Yukito Yanagi (VA: Yuto Uemura) and Jingi Sagawa (Takuma Terashima), so check out the preview while we wait to see what’s next from the creator of K.

Other staff members involved in the production include Misaki Kaneko on animation character designs, Ryo Tanaka on sound direction, Kana Shibue on music and Naoya Tanaka as production designer. Among the additional cast members are Takahiro Sakurai as Haruaki Kurama and Yuichiro Umehara as Aka Ibuki.

Crunchyroll previously announced plans to stream the series this year, describing it below:

The story follows Yukito Yanagi, an orphan who one day encounters an eccentric disciple of his father’s. The strange man takes him to his birthplace on Ayakajima, made up of seven islands where mysterious beings called “Mitama” and dragons are rumored to reside. There, Yukito meets his father’s two other disciples, who protect the harmony of Ayakajima… which soon threatens to collapse.

Dragon Ball Super: SUPER HERO S.H.Figuarts Line Introduces Pan!
This Ad for Car Safety Says You Need to Be a Ninja to Cross the Street