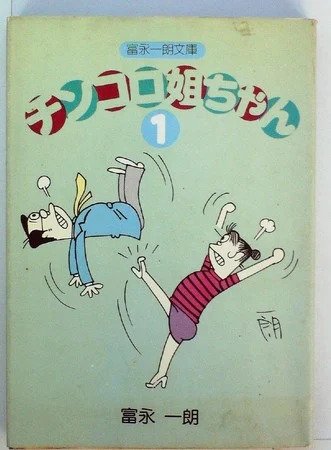 Pioneering manga creator Ichiro Tominaga has passed away earlier this month from old age. He was 96-years-old.

While his name might not be well-known in America, he was an important figure in Japan. His most successful manga series were titled Chinkoro Nee-chan and Sekkachi Neeya. In addition to this, he was a regular on the TV show Owarai Manga Dojo, and he and mangaka Yoshiji Suzuki would compete against each other on it.

His work led to him receiving a number of awards and honors. Back in 1986 he won the Japan Cartoonists Association Award, followed by the Medal with Purple Ribbon honor in 1992, and finally the Order of the Sacred Treasure, Gold Rays with Rosette honor in 1998.