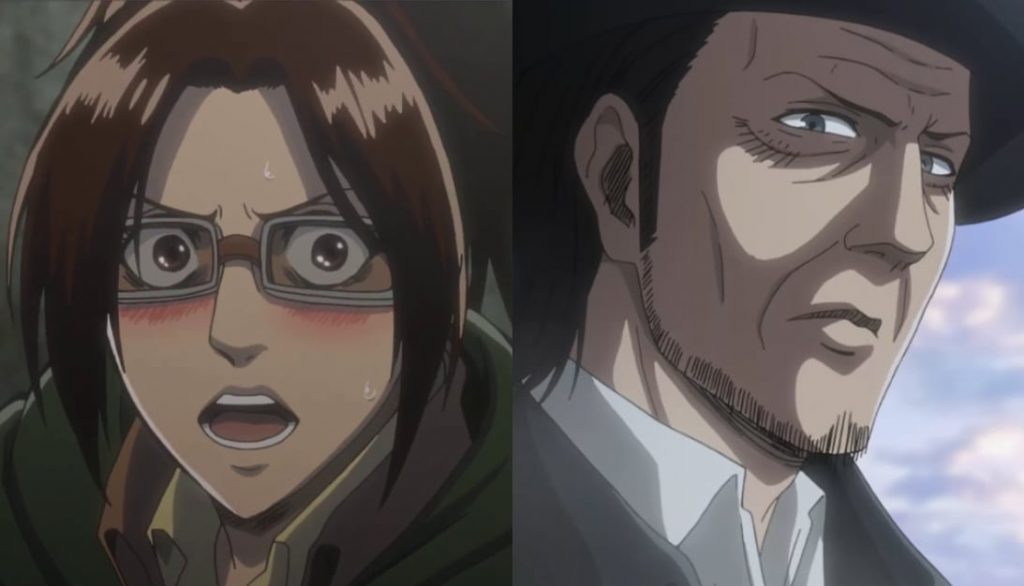 It’s a match made in Wall Maria.

Voice actors Romi Park and Kazuhiro Yamaji have tied the knot. Aside from their, y’know, newly-minted marriage, the two also share a Titan-sized connection. In the anime adaptation of Attack on Titan, Park plays Zoë Hange, while Yamaji plays Kenny Ackerman.

It is unclear whether the two actually met thanks to Titan, but it’s a pretty neat factoid nonetheless.

Park revealed the news on Twitter, saying that the two would support each other as they continued forward in their lives and careers.

Congrats to the pair for this bit of titanic news. 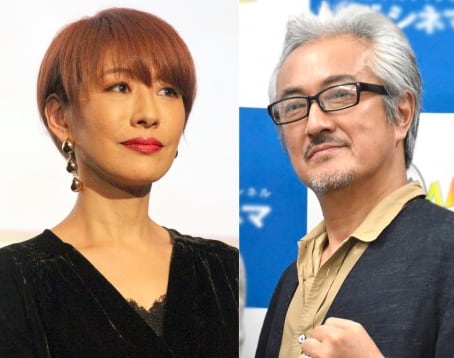