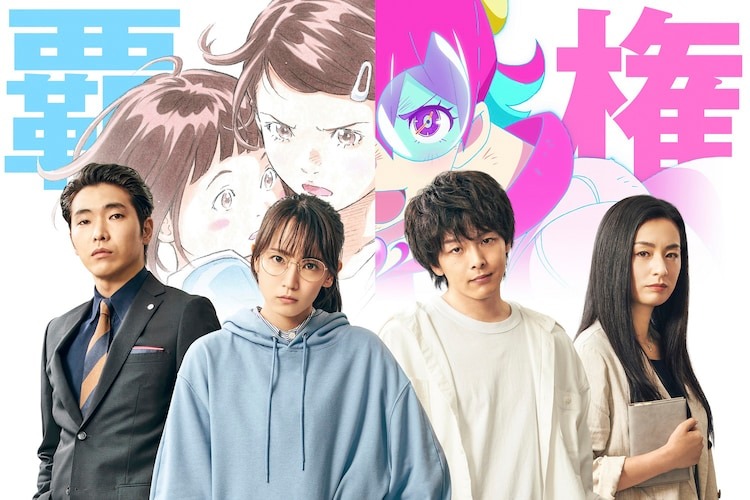 Anime Supremacy (Haken Anime), a Shirobako-style look inside the anime industry, is set to be released in Japan May 20. Now we’ve got a fresh trailer for the film that reveals its theme song, “Eclair” by Genie High.

The film, based on the book by Mizuki Tsujimura, is about three women making their way in the grueling, often punishing anime industry.

The Anime Supremacy novel was published in English by Vertical, which describes it like this:

Japanese animation—the globally acclaimed, family-friendly theatrical features are the exception rather than the rule for a TV-oriented industry that has been pushed into late-night slots in an era of fragmented audiences. When only three titles among fifty might turn a profit, topping the charts is hardly an overambitious aim.

Yet as three women, a producer, a director, and an animator, survive in a business infamous for its murderous schedules, demoralizing compromises, and incorrigible men, moments of uplift emerge against all odds—and how. More than just a window into an entertainment niche, here’s a kickass ode to work. 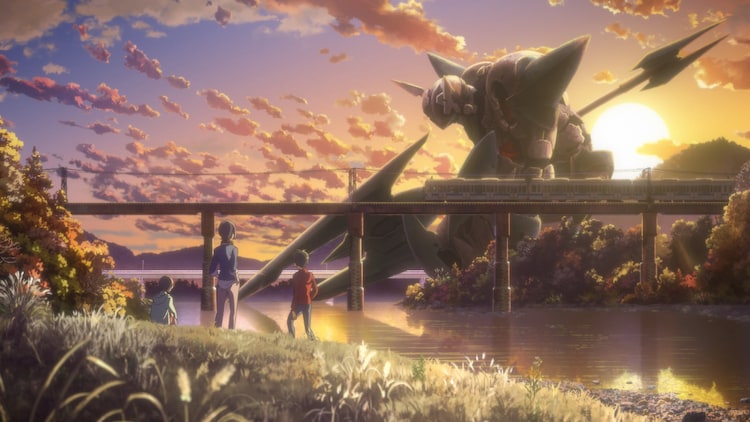 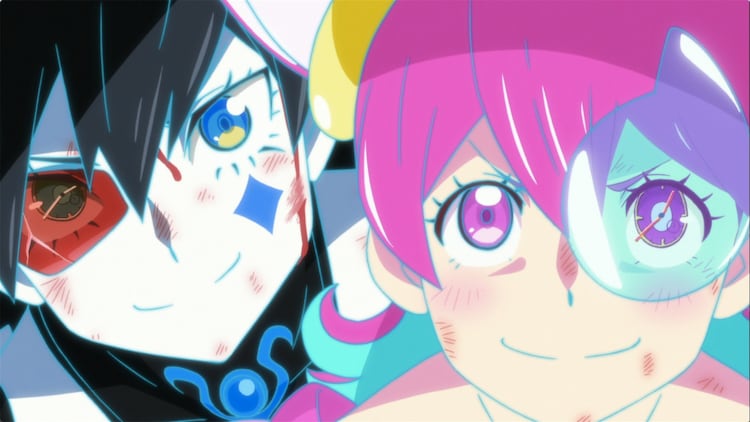