Android 17 is Your Next Dragon Ball FighterZ Addition

Later this month, Dragon Ball FighterZ players can look forward to trying out another new addition to the fighter’s playable roster. Timed to coincide with the September 28 launch of Cooler—as well as the release of the Switch version of the game—the next DLC character is none other than Android 17.

Android 17 and Cooler will both be available as part of the FighterZ Pass or individually for $4.99 each. Check out the debut trailer for the latest contender below. 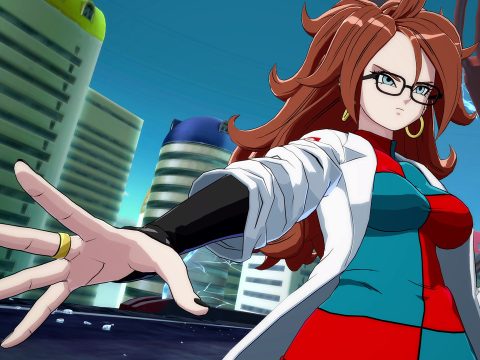 Get Your Running Shoes on for the New Feel the Wind Anime Promo
New Re:ZERO OVA Announced