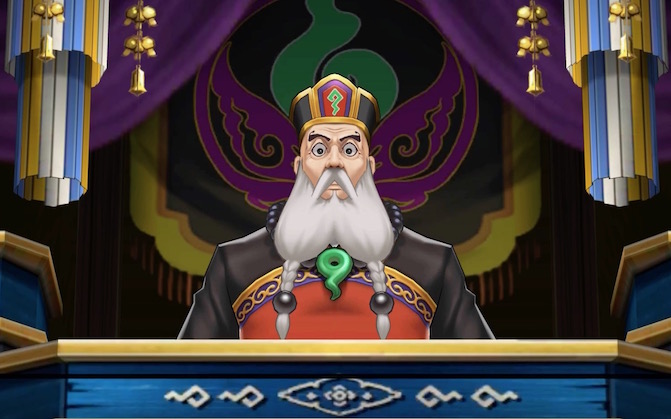 Pretty much as soon as Ace Attorney 6 was announced for Japan, Capcom declared that they would eventually release it in the west. Now we have a more specific time frame for said release, as well as a new title. Phoenix Wright: Ace Attorney – Spirit of Justice is set for a digital release in the 3DS eShop this September, priced at $29.99.

Here’s how Capcom breaks down the story:

Phoenix Wright: Ace Attorney – Spirit of Justice sees Phoenix in a brand new location: a courtroom situated in the Kingdom of Khura’in, origin of the Kurain Channeling Technique, where mysterious séance trials decide the fate of all defendants. Meanwhile, defense attorney Apollo Justice faces his own challenges holding down the fort at the Wright Anything Agency, as he takes on a case that will have explosive implications. Both our heroes are joined by a host of returning friends and adversaries in their fight to bring about justice.

And the official announcement trailer: