91 Days Sets the Anime Wayback Machine to the Roaring Twenties 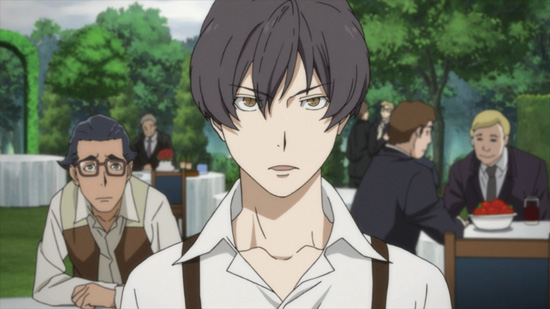 As far back as I can remember, I always wanted to be watching anime about gangsters. Fortunately, Japanese animation has provided a handful over the past few years. I’ve enjoyed practically all of them, but a valid criticism of most is that they don’t offer significant closure. The reason is they’re adapted from manga, light novels, video games, or some external source that runs far beyond what the anime covers.

For instance, the Baccano! anime only covered the first few light novels of the 22 currently written, and Gangsta. simply ended abruptly with absolutely nothing resolved. For titles with such a Western aesthetic capable of appealing to those who aren’t yet dedicated anime fans, this decidedly non-Western narrative approach turns many such newcomers away, especially when the source material isn’t available in English.

The solution is to do something that anime hasn’t been doing as often as I’d like these last several years: create an original anime series from scratch. It’s clear from the logo that 91 Days is evoking the spirit of The Godfather films, though in terms of storyline it’s part Yojimbo, part Once Upon a Time in America. Hey, wait a minute. Wasn’t that Last Man Standing? 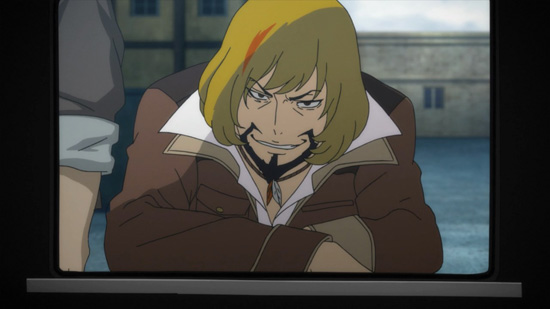 It’s Prohibition-era America, when the manufacture and sale of alcohol was outlawed. Organized crime syndicates have risen to power through their illicit production and distribution of liquor, which due to its higher alcohol concentration is easier to transfer and conceal in small
containers than beer or wine. The major crime family in charge of the Chicago area is the Galassia, but in a small border town appropriately named Lawless two smaller subordinate families are currently at odds: the Orcos and the Vanettis.

Vincent Vanetti came into power the way all mafia dons do: killing the last one and seizing his operations, which requires getting hold of the ledger books. The night he seized power, he along with his crew murdered an entire family in search of that ledger, but one young boy, Angelo Lagusa, managed to escape death by hiding out with his friend Corteo.

Taking the alias “Avilio Bruno,” Angelo hides out for seven years until one day a mysterious anonymous letter addressed to “Angelo” is sent to his address, listing the names of his family’s killers and disclosing that Don Vanetti is dying. And so, with the help of Corteo who has become a skilled distiller, he sets upon the path to enact his blood-soaked vengeance. Well, actually, it’s probably soaked more in homemade liquor and cigarettes than blood, seeing as how everybody in 91 Days is drinking booze and/or smoking tobacco constantly just like they used to do in films made during this era. 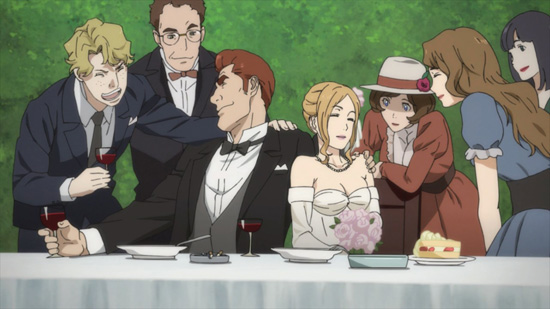 Of course, not just anybody can meet with the head of a mob family, especially one who’s confined to an indoor sanctum due to health. As Avilio, Angelo has to win the trust of the family—become a “made man.” So he befriends the eldest Vanetti brother Nero (I KNEW you’d come!), who is surprisingly moral for a gangster. That Angelo doesn’t delete Nero the first, second, or third chance he gets leads us to wonder: Is he having a change of heart, or is it all part of the plan? A plan which, yes, does indeed involve a dilapidated boat, for the record.

Plus, plans have to account for unforeseen complications. The Orco family has the obligatory mentally unhinged young upstart wildcard character, Fango Orco, looking to make his move. The Vanettis have their own schemers within their ranks, not to mention the Galassia family who seeks to settle matters the feudal way: with an arranged marriage. The police and federal task force agents are either inept or corrupt, which presumably is a prerequisite for anyone seeing the need to hold such an occupation in a place named Lawless. Who wrote Angelo that letter anyway, such that they not only know his real name but are also privy to such high-level inside information? The prime suspect appears to have been killed before Angelo’s eyes seven years ago …

It remains to be seen whether 91 Days will falter in the end, be it narratively or visually. The animation studio, Shuka, is rather new, but its staff is plenty experienced in this sort of thing, having split away from studio Brain’s Base which worked on Baccano! and Durarara! to continue working on subsequent installments of the latter. Still, Shuka is relatively unproven as a studio, and its work on Durarara! rather infamously saw sharp fluctuations in quality over time. 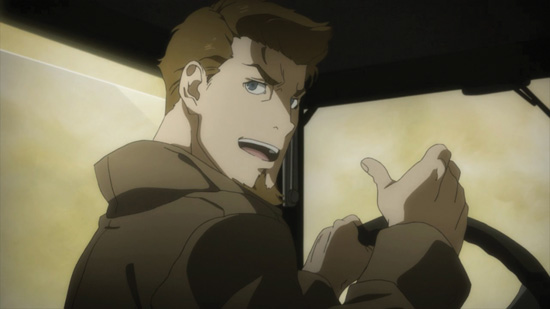 The show title and rate of plot progression give me confidence that, unlike those two titles, everything will be resolved come the end of the series, but I may end up eating those words come next issue. Series composer Taku Kishimoto (Erased, Joker Game) certainly knows his gangster movies and plot beats, as does director Hiro Kaburagi (Kimi no Todoke: From Me to You), whose camera angle framing and timing of cuts feels far more in line with a live-action film than a late-night anime.

I understand there’s a contingent of American otaku who disapprove of this type of anime; “Why should I watch anime that approximates the kind of entertainment that’s made at home?” is a frequent criticism opined in certain online corners. But it’s important that such works exist, as they serve as “gateway” titles—anime that those hesitant to or biased against anime can be shown to potentially pique their interest. Fans of other types of “geek” media have already made up their minds, but let me put it this way: If you’ve got parents or grandparents who don’t understand why you’re so interested in “those crazy Japanese cartoons” that aren’t averse to prime time drama levels of violence, language, and sexuality then 91 Days might be a prime candidate to show to them.

91 Days is available from Crunchyroll. 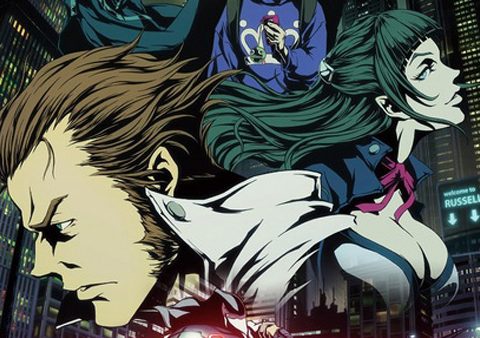 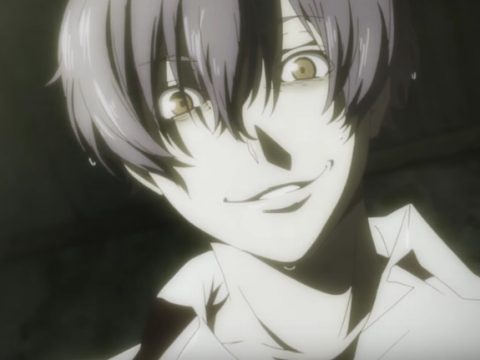