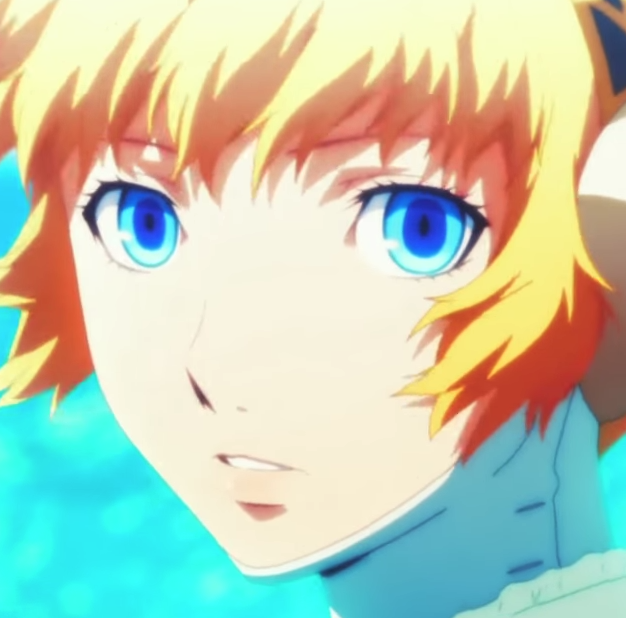 The Persona 3 film series concludes early next year with Persona 3 the Movie #4 Winter of Rebirth. The movie is set to open in Japanese theaters on January 23, 2016, and the official website updated with a new promo and additional details.

Winter of Rebirth is being directed by Tomohisa Taguchi, who previously helmed Persona 4 the Animation and Persona 3 the Movie #2 Midsummer Knight’s Dream. Seiji Kishi supervises the project, with Zenou Tania on art direction for the A-1 Pictures production. 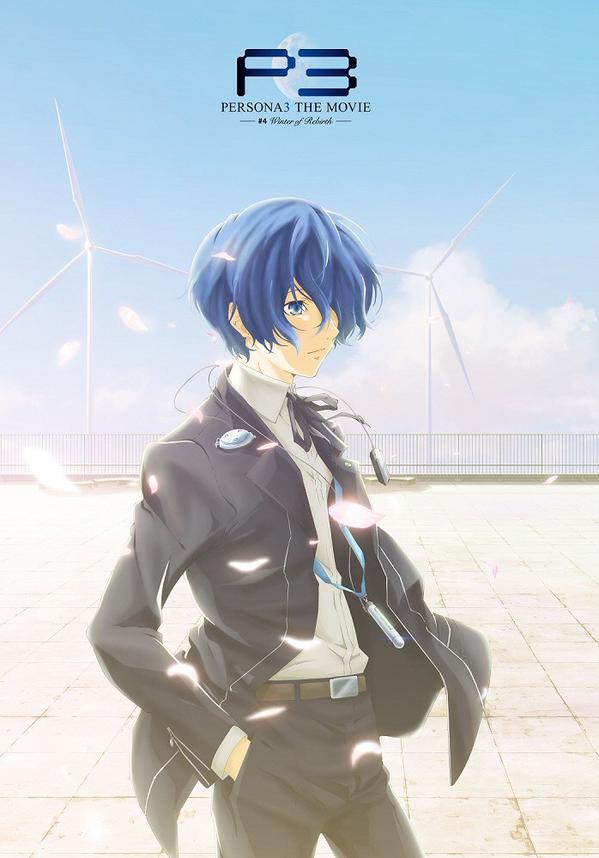 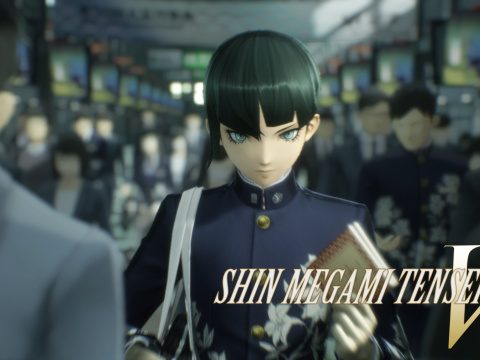