An Akira Kurosawa centennial celebration, recognizing the 100-year anniversary of Kurosawa’s birth, kicks off next year in New York City. Nonprofit cinema Film Forum is really pulling out all the stops with the lineup, too, kicking off on January 6 with Stray Dog and wrapping up on February 4 with Dersu Uzal.

There are even a couple double bills in there for the price of one ticket. These include Sanshiro Sugata I and II; One Wonderful Sunday and They Who Tread on the Tiger’s Tail; The Most Beautiful and No Regrets for Our Youth; and of course, Yojimbo and Sanjuro.

Check out the link below for more details and the rest of the sizable lineup. So who’s with me? 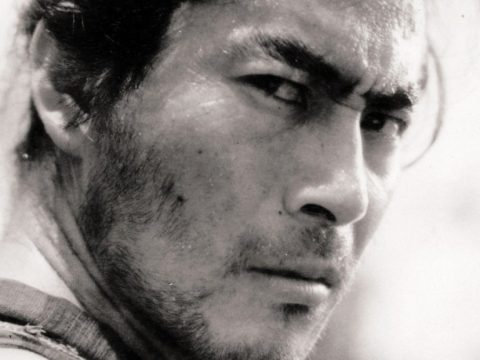