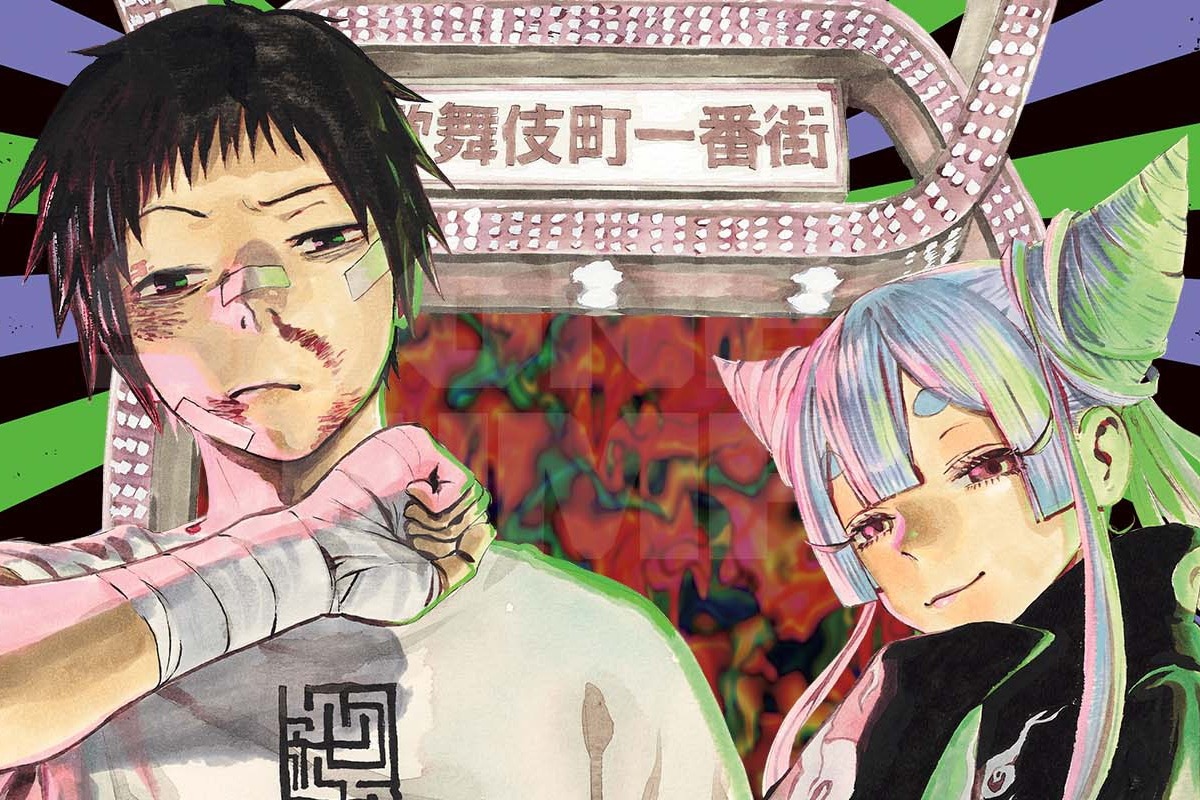 The end has officially arrived for Yuji Kaku’s Ayashimon manga, which first launched in November 2021. The final chapter was published in this year’s 26th issue of Shueisha’s Weekly Shonen Jump magazine, and the second and third collected volumes are set to hit shelves in Japan on June 3 and August 4, respectively.

Prior to this, Kaku serialized the Hell’s Paradise: Jigokuraku manga via Shonen Jump+ from January 2018 to November 2021. That series currently has a TV anime adaptation in the works at MAPPA.

As for Ayashimon, here’s how MANGA Plus sums up the story:

Maruo, a boy starved for battle, meets Urara, a girl trying to escape from underworld thugs… A supernatural yakuza story by Yūji Kaku, the creator of Hell’s Paradise: Jigokuraku!

The Crater Is a Great Anthology from Osamu Tezuka
Anime for Stranger Things Fans: Super-Kids and Far-Off Worlds