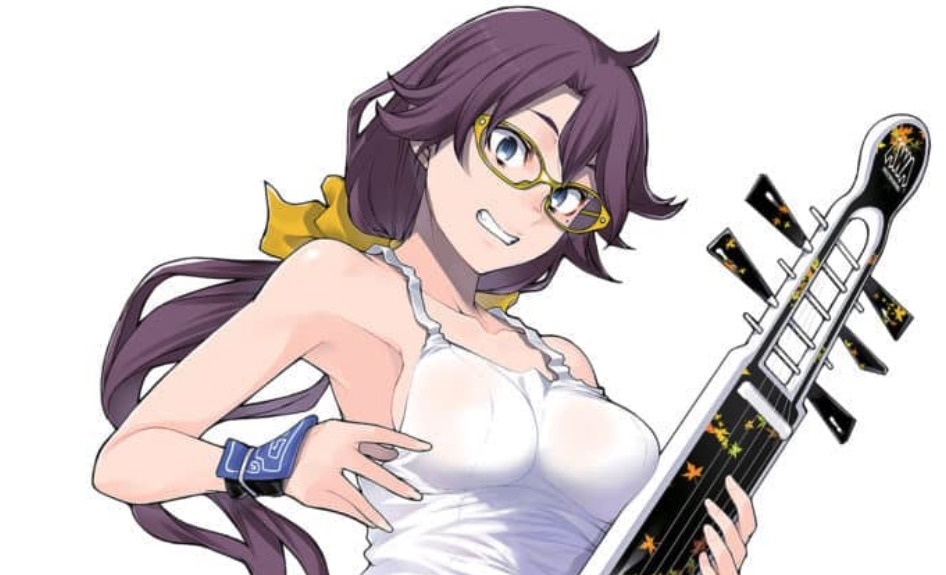 The beginning of the end has arrived for Suzuhito Yasuda’s Yozakura Quartet manga. The series launched in Kodansha’s Shonen Sirius magazine back in 2006, and according to the author’s latest update, it will enter its final arc sometime in 2022.

While the final story is about to start, Yasuda clarified that this doesn’t mean the manga will end in 2022.

Kodansha Comics publishes the series in English and sums up the story:

Hime is a superheroine. Ao can read minds. Kotoha can conjure up anything with the right word. And Akina … well, he’s just a regular guy, surrounded by three supergirls! Together, they protect the town of Sakurashin. But that’s not easy, as the town faces demon dogs and other supernatural threats!