Welcome to the N.H.K. Novel Returns with First Story in Two Decades 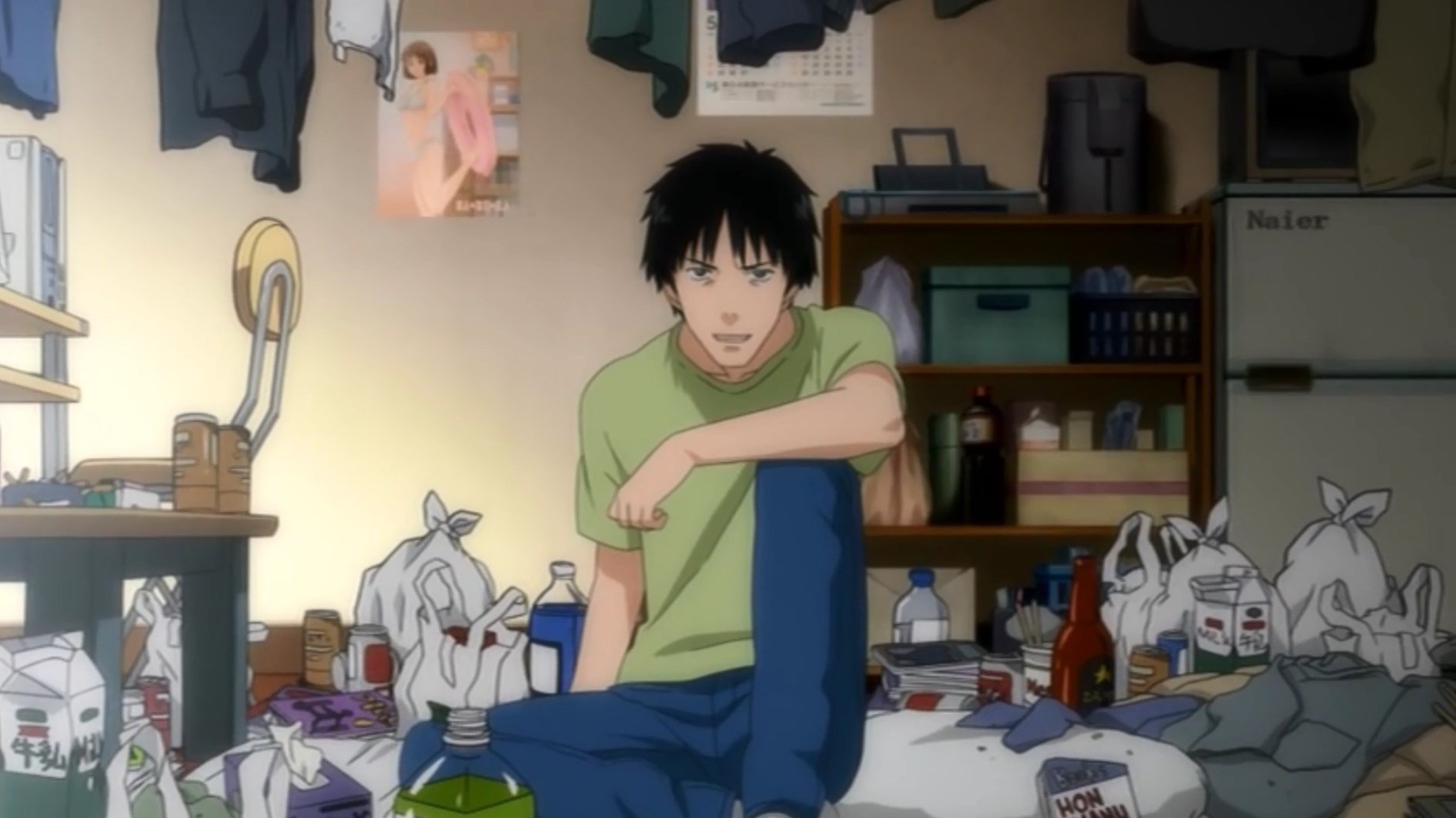 Tatsuhiko Takimoto’s Welcome to the N.H.K. novel was first published in Japan back in January of 2002. Now, nearly 20 full years later, the novel is getting a new sequel short story, with a Japanese release planned for May 16.

The news came from the official Twitter of rock band The Elites, of which Takimoto is a member. The new Welcome to the N.H.K. story will debut at the 32nd Literature Flea Market Tokyo as part of the Elites vol. 3 anthology, which will also include interviews with members of the band.

In addition to a manga adaptation, the Welcome to the N.H.K. novel made its way to the small screen in the form of an anime directed by Yusuke Yamamoto at Gonzo. Here’s how Funimation describes it:

Sato is a tangle of anxieties and conspiracy theories, believing that the nefarious N-H-K wants to turn society’s misfits into a mob of hopeless recluses. Mysterious Misaki might be able to help Sato overcome his phobias—if she can pull him out of his existential foxhole and get him to face the

welcome to the nhk 2

Welcome to the NHK, The Complete Series