Under The Dog Undergoes Creative Shakeup 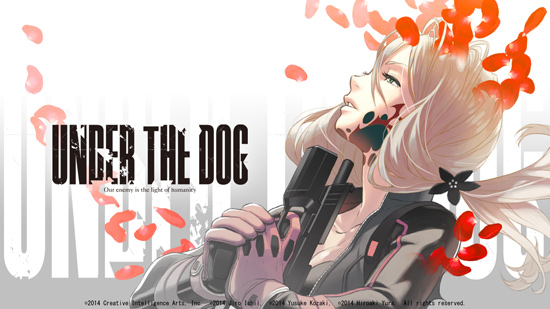 The website for Under the Dog, the Masahiro Ando-directed anime short that raised $878,000 via Kickstarter back in September, posted its first update in months on January 22 – and it appears Under the Dog has undergone a major shakeup.

The update, from producer Hiroaki Yura, informed backers that Yura’s company, Creative Intelligence Arts, which “spearheaded the overall production and Kickstarter campaign for UTD,” would be leaving the project.

The reason, according to the January 22 press release, was due to “certain requests from members of the UTD creative team.”

Yura wrote in his introduction to the press release that he was leaving the project “regrettably,” but that it is in “good hands.”

On Twitter, Yura took a different tone, writing that if Kinema Citrus does not finish the project, “all UTD backers and myself included have grounds for filing a class action [lawsuit]” and “let’s cross our fingers, wait and see if they [Kinema Citrus] live up to the promise they made me and the UTD backers like a true honorable Japanese would.”

He added “as to the ‘detailed’ truth of what had transpired with the project, I am sure one day, the truth will see the light of day.”

In another press release January 30, the new creative team, headed by producer Koji Morimoto wrote that while attempting to go the next stage of production, “different and sometimes conflicting ideas were proposed and considered by all of the UTD members, we managed to narrow them down to the two promising creative directions: One suggested by a group led by Kinema Citrus (KC), the other growing out of a team spearhead by Creative Intelligence Arts (CIA),” with the eventual “establishment of a new UTD creative team mainly led by KC.”

The press release states full-fledged operation by the new team is expected in mid-February.

The same day, Yura tweeted, “Absolutely horrified. How much of my staff do they have to disrespect, how much do you have to lie to your supporters?”

Under the Dog isn’t the first Kickstarter project to run into trouble, but it’s never fun to see this kind of stuff go down. Did you back Under the Dog? How are you feeling right now? Let us know. 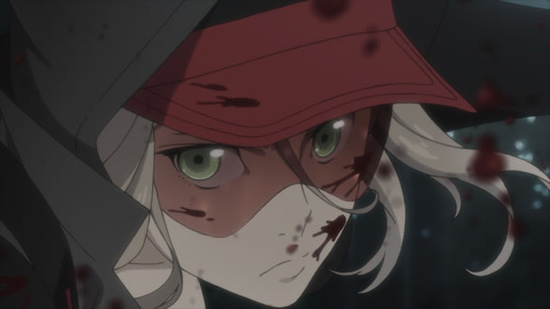