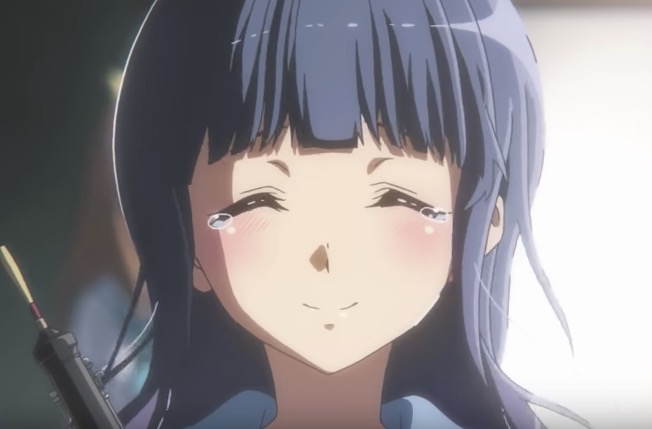 Kyoto Animation’s Sound! Euphonium anime has even more in store for fans of the series, which is based on the novels by Ayano Takeda. Following this September’s second season flashback film, the staff announced two all-new films for 2018 at this weekend’s Hibike! Euphonium 2 Special Talk Event 1-2-nensei Gōdō! Uji de Omatsuri Festival!! event.

Nozomi Kasaki and Mizore Yoroizuka will be the focus of one of the movies, which is being directed by Naoko Yamada (K-ON!, A Silent Voice). Kumiko Ōmae and other second-years will be at the center of the other, with Sound! Euphonium TV anime director Tatsuya Ishihara at the helm. 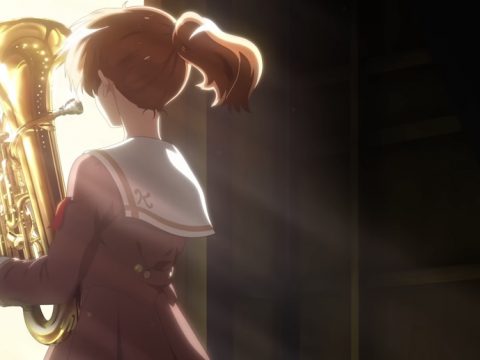 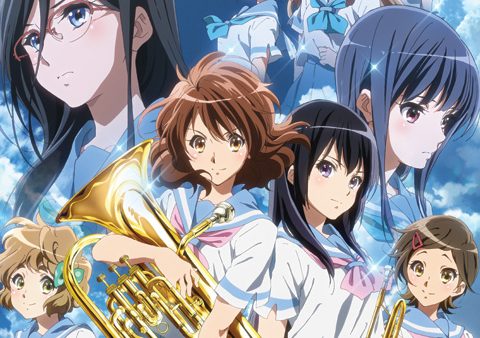