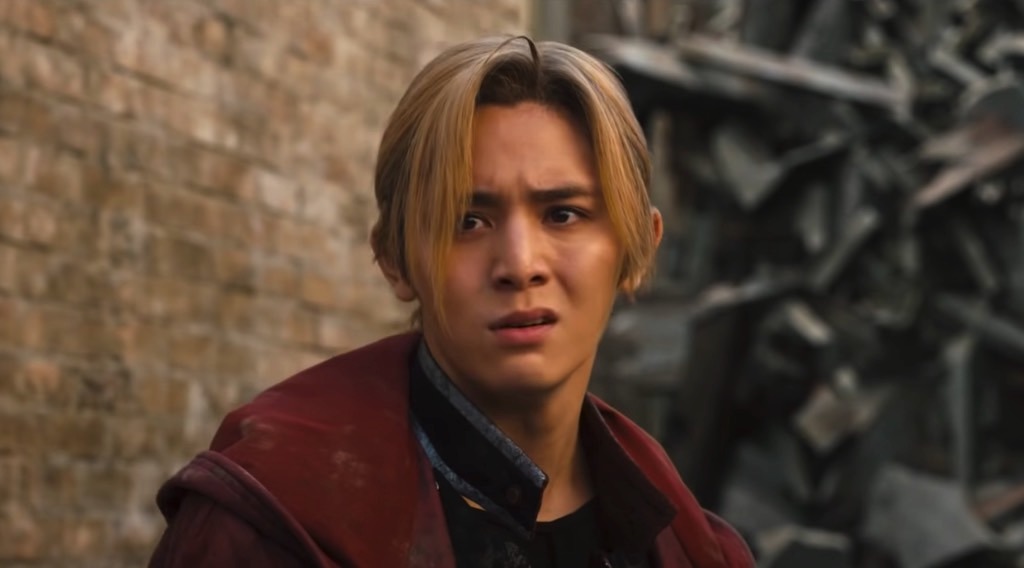 The films will have the cast from the first live-action movie returning for more. That includes Ryousuke Yamada as Edward Elric, Atomu Mizuishi as Alphonse Elric, Tsubasa Honda as Winry Rockbell and Dean Fujioka as Roy Mustang, among others. 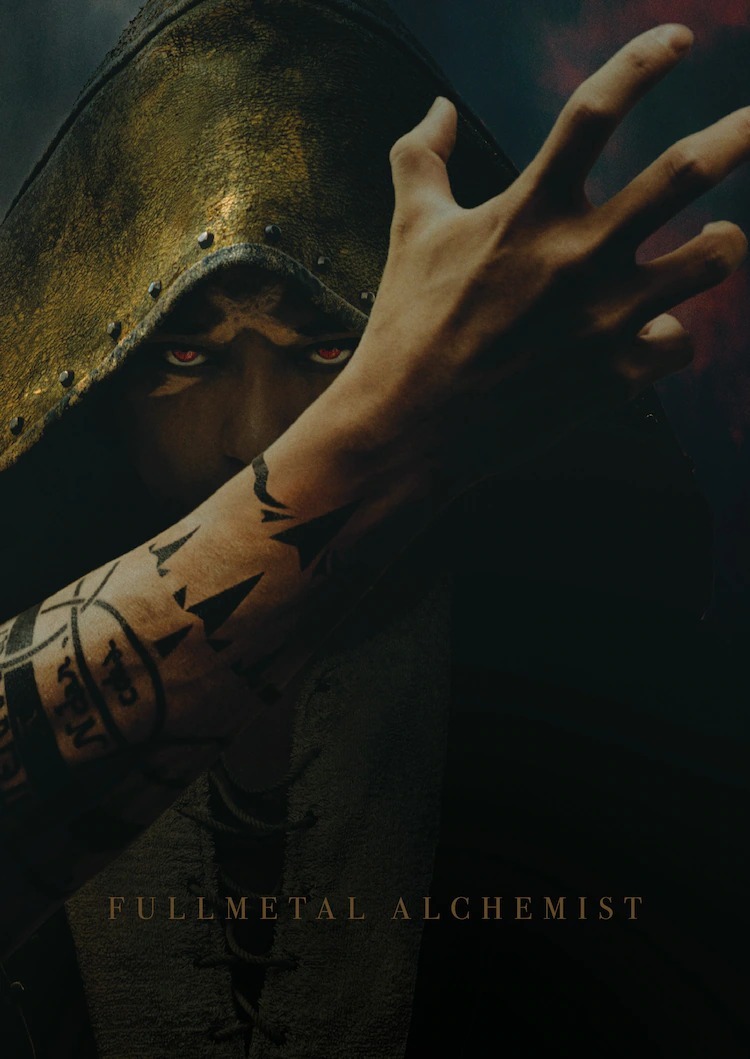 In the meantime, the Fullmetal Alchemist: Brotherhood anime is available on Crunchyroll, Funimation and other outlets. Here’s how the former describes it: