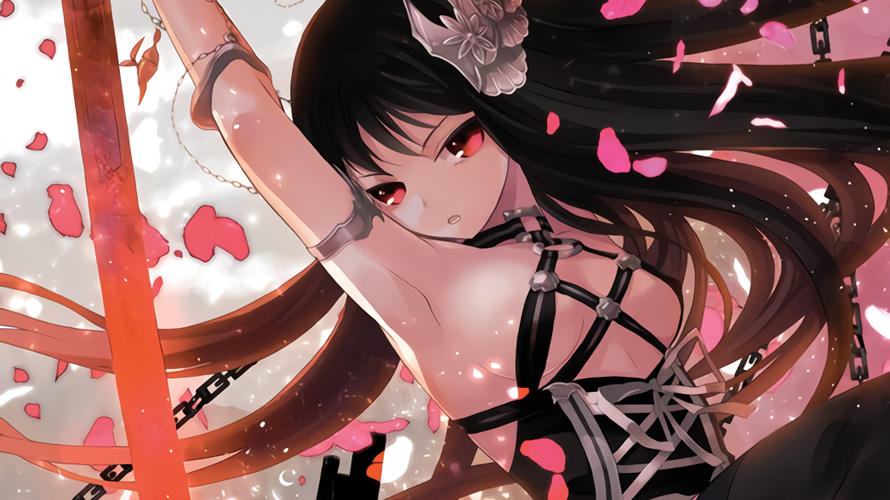 A lot of isekai (or portal fantasy) manga start with the main character dying in the “real” world before being reincarnated in a much more interesting fantasy setting, but Torture Princess takes it to grimdark extremes. In the opening pages, teenage Kaito is murdered by his abusive, criminal father, welcoming the release of death. Alas, his soul is captured and returned to life by Elisabeth Le Fanu, a sorceress known as the Torture Princess, who forces Kaito to become her butler and sidekick as she goes about her work of killing demons. In addition to being a demon-slayer, Elisabeth is, as her nickname suggests, very fond of torture. As this is a slight step up from Kaito’s previous existence, gradually he learns to cope.

Torture Princess has the outline of a typical isekai adventure, with a hero transported to a magical realm, a battle between good and evil (or, in this case, evil and less-evil), and lots of illustrations of sexy female characters in elaborately designed costumes. But instead of a light-hearted sword-and-sorcery fantasy or a romantic comedy, it’s a gruesome horror story with jaded, doomed protagonists saying things like, “You should disparage me and curse my name as you die.” Elisabeth dresses in a skimpy goth/dominatrix outfit, but her preferred form of torture is less the “sexy fun” kind and more the “tools of the Inquisition” kind. Having committed atrocities in her own life (her name combines Elizabeth Bathory, the countess who supposedly bathed in the blood of peasants, with Sheridan Le Fanu, author of the vampire story Carmilla), Elisabeth is charged with the task of killing 14 demon lords who are even worse than she is. Kaito is ambivalent about helping with this project, but given the choice between assisting Elisabeth and being tortured by her, he reluctantly chooses the former.M/p>

Based on a light novel, Torture Princess is Grand Guignol in comics form, packed with sex (or at least lots of near-nudity and cleavage), violence, and sadism. But under all the gore is a well-plotted story set in a multiverse of demons, sorcerers, beast-people, and scheming priests. Despite themselves, Elisabeth and Kaito come 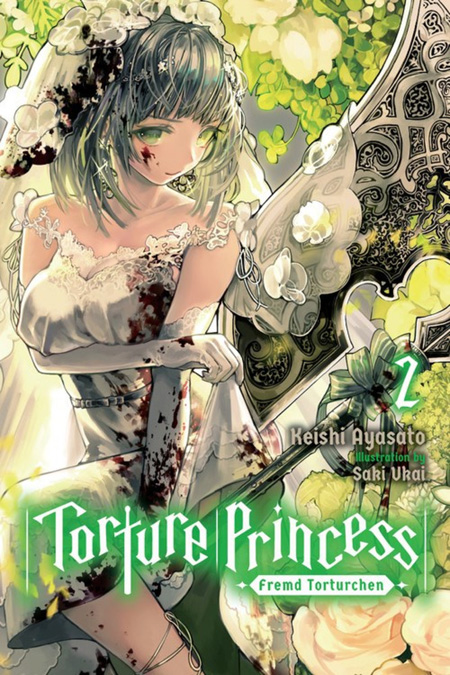 to rely on each other and develop a strangely affecting relationship, even though she expresses her feelings by stomping on him and calling him a worm. Kaito eventually acquires a busty golem maid who’s programmed to love and serve him, so at least he gets to switch.

Hina Yamato, the manga artist, gushes about the original light novel in her author’s notes, and she brings the passion of a fan to the adaptation. (One side comic follows her exhaustive efforts to draw Elisabeth with the canonically correct cup size.) The manga looks great, packed with attractive antiheroes, weird villains, gross monsters, good fight scenes, and eerie Gothic atmosphere with blood and rose petals flying everywhere. Complete in one omnibus edition, it doesn’t wear out its welcome. Let’s face it: a manga called Torture Princess isn’t going to be for everyone. But for those into blood, boobs, and scares, it’s a solid volume of supernatural horror.

Goblin Slayer: Goblin’s Crown Trailer Lives Up to Its Name
Made in Abyss Anime is Getting Another Sequel Project