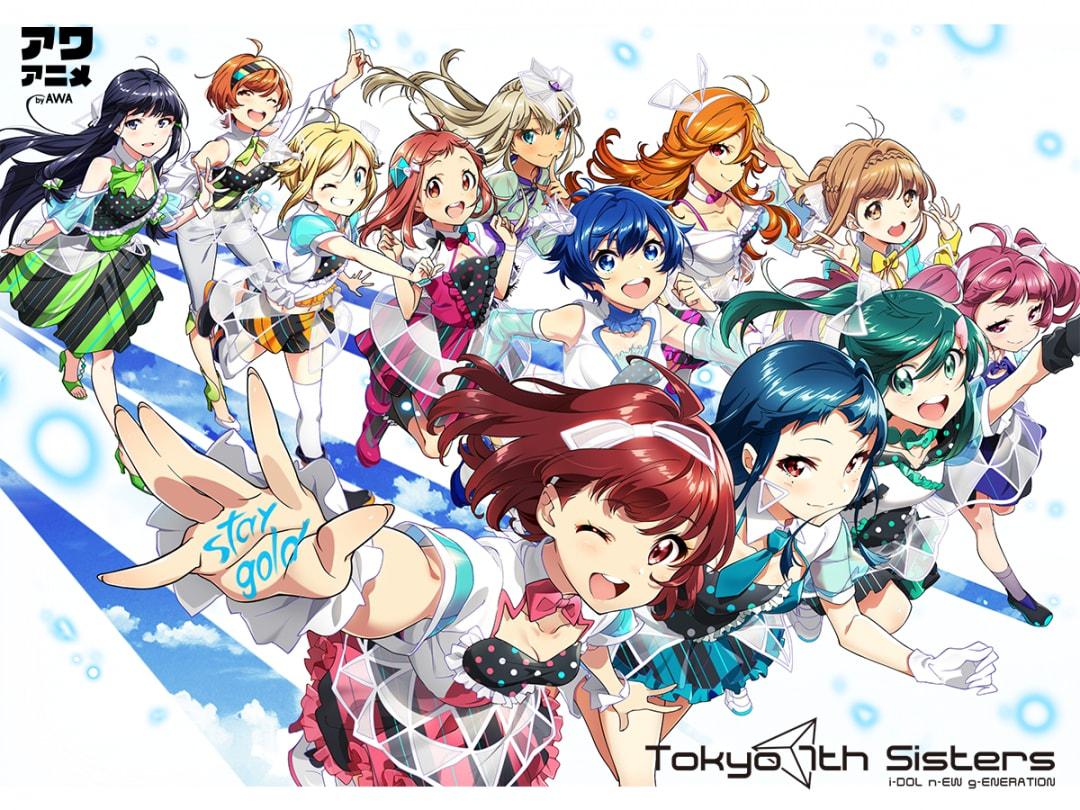 Donuts’ smartphone rhythm game Tokyo 7th Sisters is celebrating its 6th anniversary, and one of the many ways it’s doing so is with an all new 70-minute anime film. The feature production was announced alongside the new Episode 6.0 project, which will be the final entry in the Episode series that tells the tales of the game’s various units and characters.

Both projects were revealed in a new promo video. Toei Animation will produce the anime film, with a limited theatrical run planned for Japan this summer.