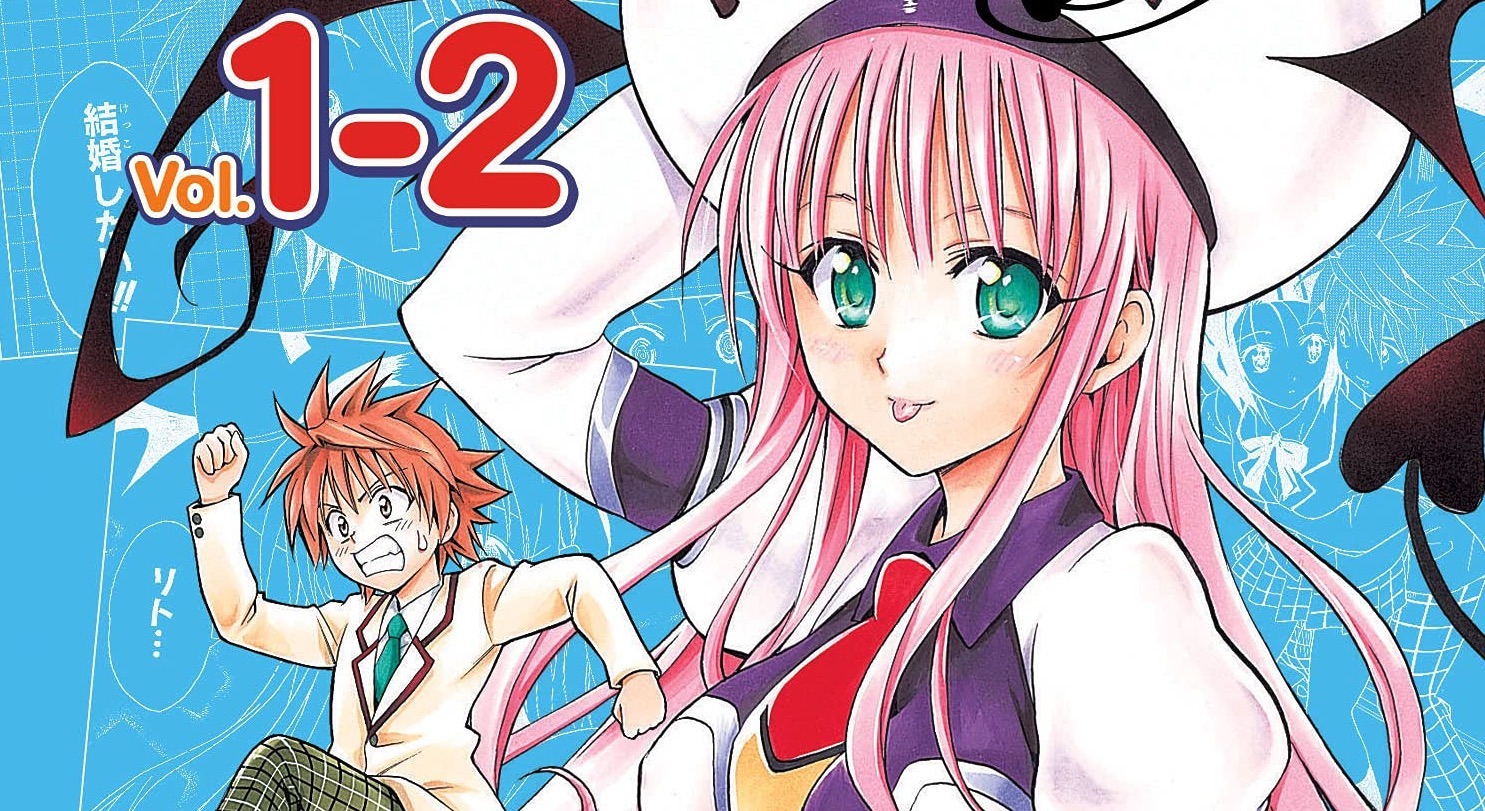 Writer Saki Hasemi and illustrator Kentaro Yabuki first kicked off their To Love Ru manga back in April 2006, and the series went on to run in the pages of Weekly Shonen Jump until August 2009. With the manga celebrating its 15th anniversary, it’s about to get its own exhibition, a first for the series, located at Tokyo Skytree’s Solamachi area.

The To Love Ru manga exhibition will be held in the fifth floor event space from October 6 to October 15, featuring plenty of original drawings from the manga on display. Illustrator Kentaro Yabuki shared a new illustration to celebrate the announcement. 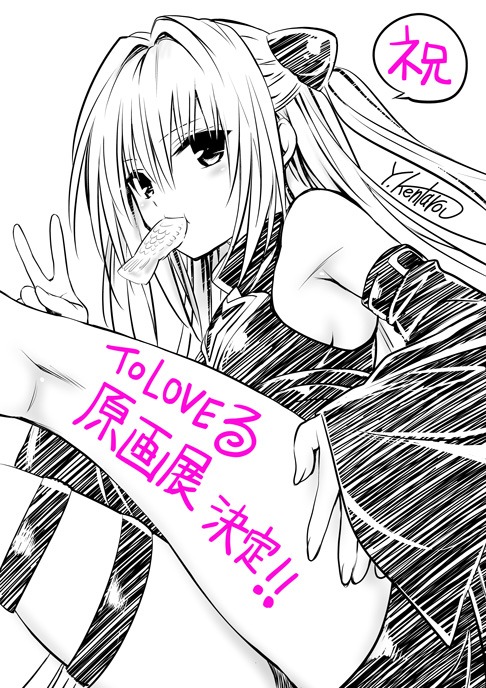 Crunchyroll streams the To Love Ru anime and describes the first series like so:

Rito Yuki had no idea the planet Develuke even existed when their Princess Lala teleported into his bathtub, but now he finds himself to be engaged to the beautiful girl with a pointed tail. Problem: various aliens are showing up on missions of varying hostile intent. Worse, the girl that Rito REALLY loves is still completely unaware of his feelings! 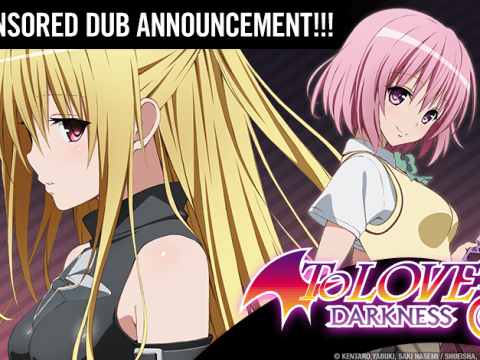