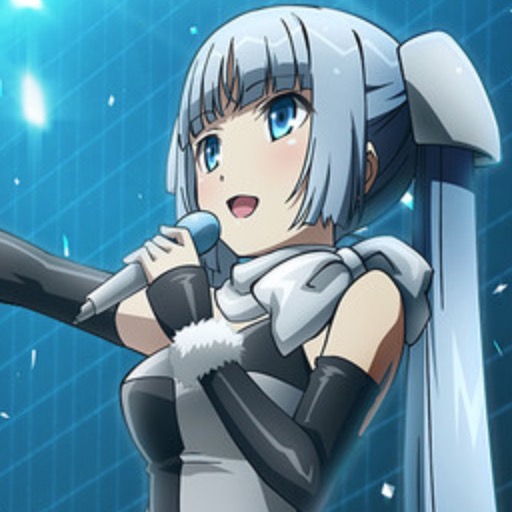 Yui Horie both created and plays Miss Monochrome, and both seasons of Miss Monochrome – The Animation have been simulcast on Crunchyroll. The series follows the titular android as she attempts to become a top idol singer.