The Strongest Sage with the Weakest Crest Promo Samples ED 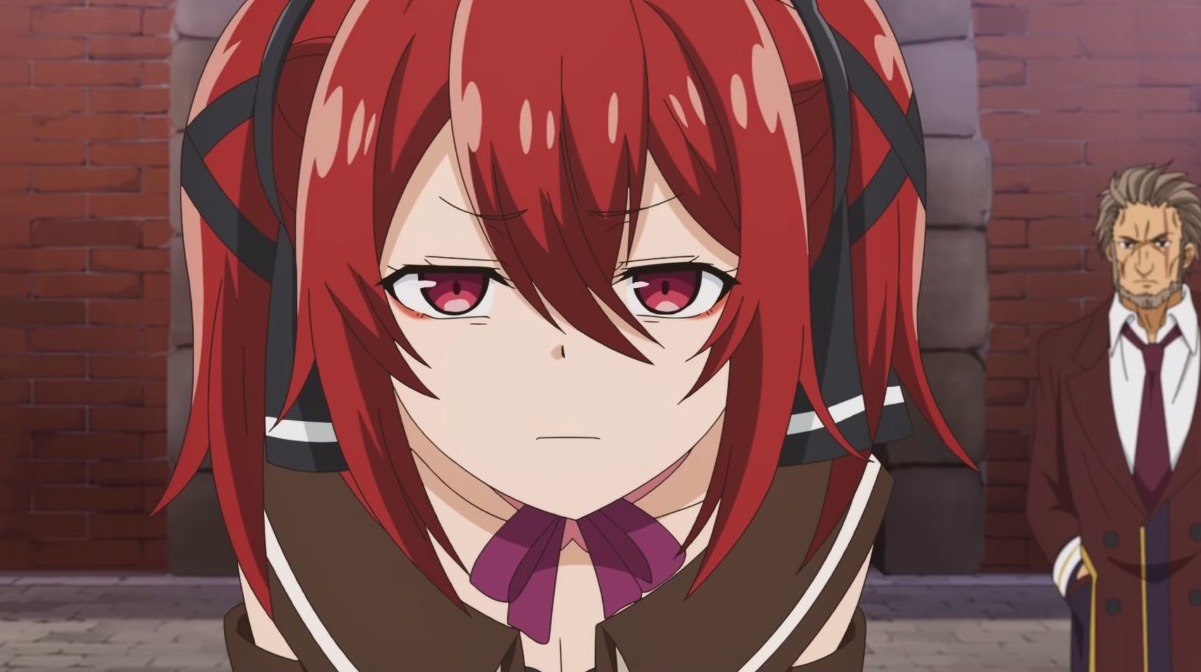 The TV anime adaptation of Shinkoshoto’s The Strongest Sage with the Weakest Crest light novel series is coming to Japanese stations and Crunchyroll in January, and a new preview has arrived to offer up another sample. This time around we get to see some footage set to the tune of Yuki Nakashima’s ending theme, “Day of Bright Sunshine,” so check it out below while we wait for the series to premiere.

His strength limited by the magical crest with which he was born, Mathias, the world’s most powerful sage, decides reincarnation is necessary to become the strongest of all. Upon his rebirth as a young boy, Mathias is thrilled to discover he’s been born with the optimal crest for magical combat on his first try! Unfortunately, the world he’s been born into has abysmally poor standards when it comes to magic, and everyone thinks he’s still marked for failure! Now it’s up to Mathias to prove everyone wrong…world’s strongest sage-style!

the strongest sage with the weakest crest 2

the strongest sage with the weakest crest 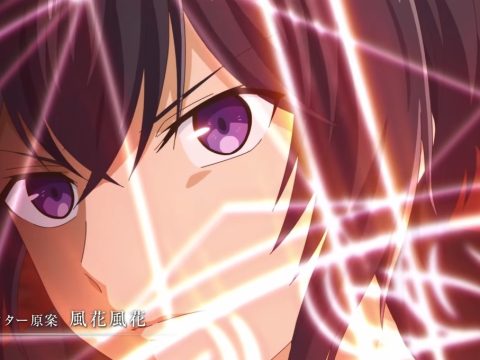 Danganronpa Voice Actress Sayaka Kanda Passes Away at 35
You Can See a Giant 3D Red XIII in Tokyo, Running from Shinra