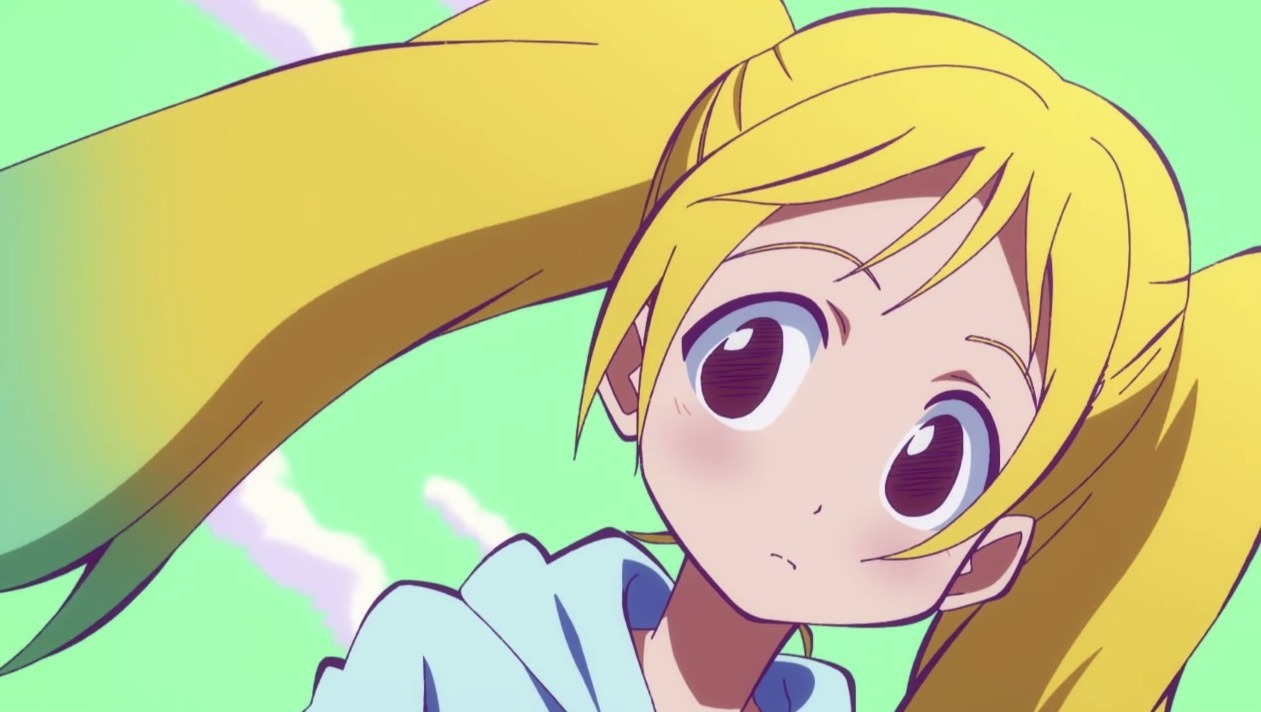 The Summer 2021 season has three whole series based on works by coolkyousinnjya, including Miss Kobayashi’s Dragon Maid S, Peach Boy Riverside, and The Idaten Deities Know Only Peace. The latter was on display over the weekend during the MAPPA 10th Anniversary stage event, which also revealed the awesome Chainsaw Man trailer and much more.

Based on the manga by coolkyousinnjya and Amahara (Interspecies Reviewers), The Idaten Deities Know Only Peace is set to stream on Crunchyroll as part of the Summer 2021 lineup. Ahead of that, you can see some more stylish footage in the trailer below, featuring the opening theme, “Seija no Koshin (When the Saints Go Marching In),” by Tatsuya Kitani.

Crunchyroll sums up the series succinctly:

As demons wake from their great slumber, descendants of battle-gods called Idaten and humanity fight back!

the idaten deities know only peace 1