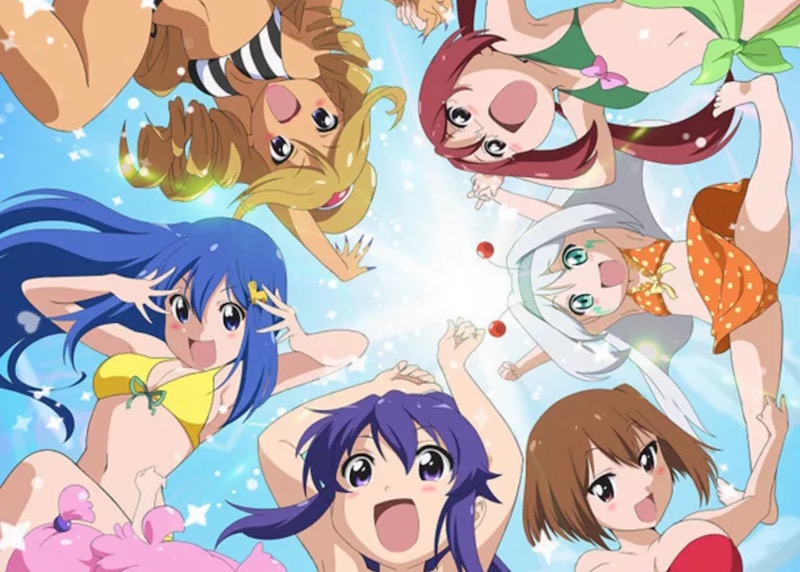 The seasons keep rolling in for the Teekyū anime, based on the manga by Piyo and Roots. Shin Itagaki returns to direct, write, storyboard, and design characters for season nine, which is officially set to premiere in Japan on July 12.