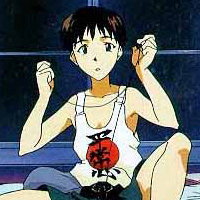 While we’re all still waiting (not with bated breath, or we’d all be dead by now) for any word on Evangelion 4.0 (or is it 3.0 +1.0 ?), a bit of new(ish) Evangelion content is out this week in the form of what is essentially …Read more  » 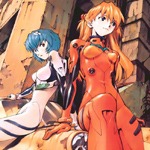 A television broadcast of Evangelion 3.33 last Friday served up a brief teaser of the fourth and final film in the Evangelion remake series. And we do mean brief. After the credits rolled, the words “Next” and “Evangelion 3.0+1.0” appeared on screen. The image subsequently …Read more  »