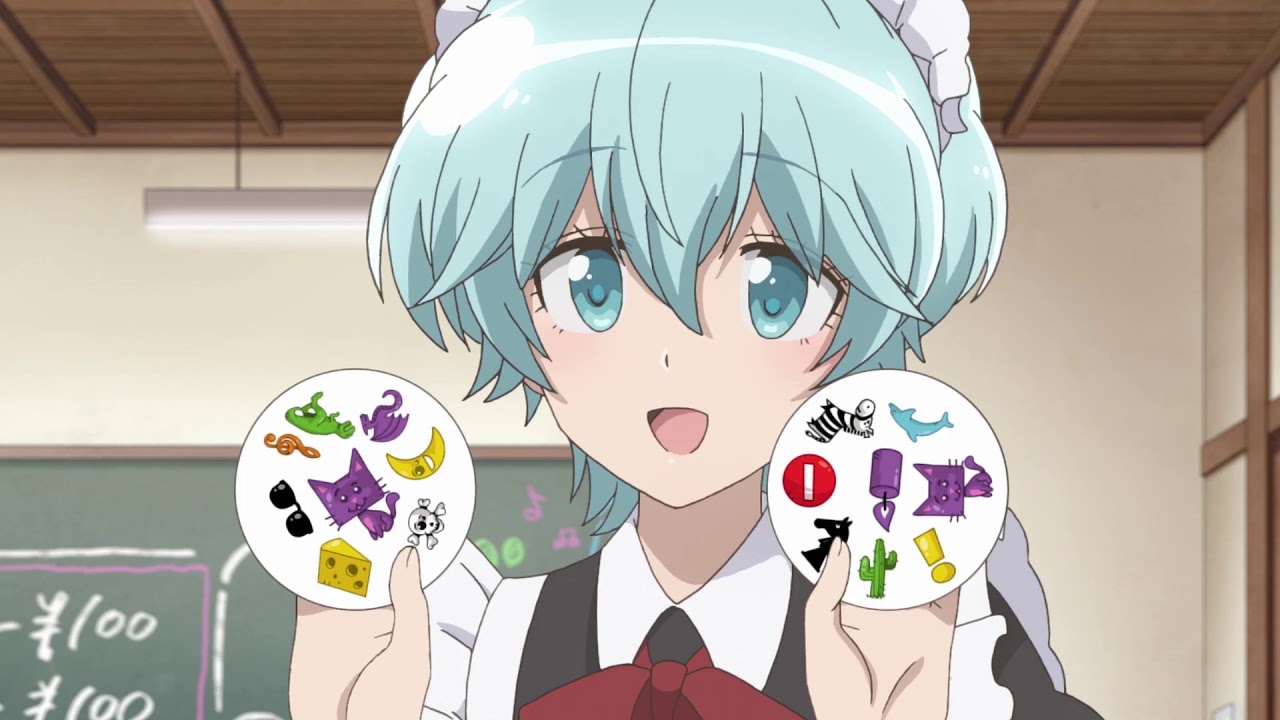 If you’re a fan of board games and other examples of analog gaming, you’re going to want to keep your eyes on the upcoming TV anime adaptation of Hiroo Nakamichi’s Houkago Saikoro Club (Afterschool Dice Club) manga. The series is coming to ABC TV in Japan starting on October 2, followed by other networks the next day, and a new visual, cast member, and promo are here to hype it up.

The latest member of the cast is M.A.O, who plays a simple and innocent German-born girl named Emilia. Miyu Tomita is performing the opening theme “Present Moment,” while Saki Miyashita, Marika Takano, and Tomita handle the “On the Board” ending theme. Check out the new visual and promo below. 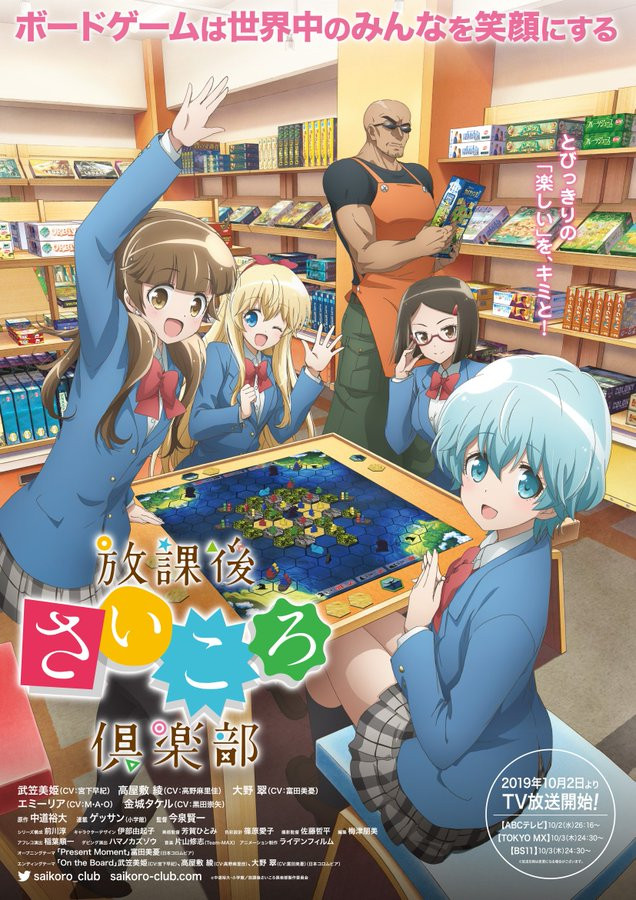