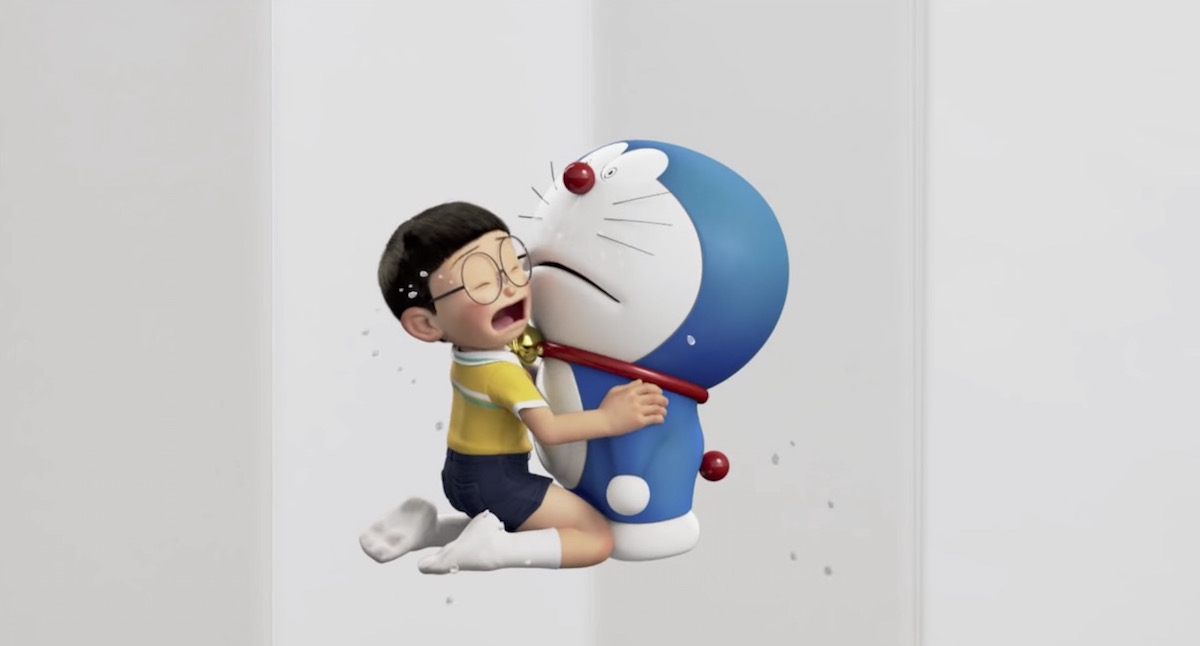 New CG-animated feature Stand By Me Doraemon 2 was supposed to arrive in August, but has since been delayed. There’s currently no new release date, but there is a new trailer along with some fresh additions to the cast.

Grown-up Nobita will be played by Satoshi Tsumabuki, who previously played Hyakkimaru in 2007’s Dororo film. Nobita’s grandmother will be voiced by eight-time Japanese Academy Award winner Nobuko Miyamoto, known for roles in late husband Juzo Itami’s films, among many others, as well as Ito Morita in 2018’s In This Corner of the World.

Check out the new trailer below while we wait for an updated premiere plan.

doraemon 21stand by me doraemon 2 1

What New Choice Awaits Us in the Re:ZERO Mobile Game?
Demon Slayer: Mugen Train Movie Details Are Full Steam Ahead on August 2