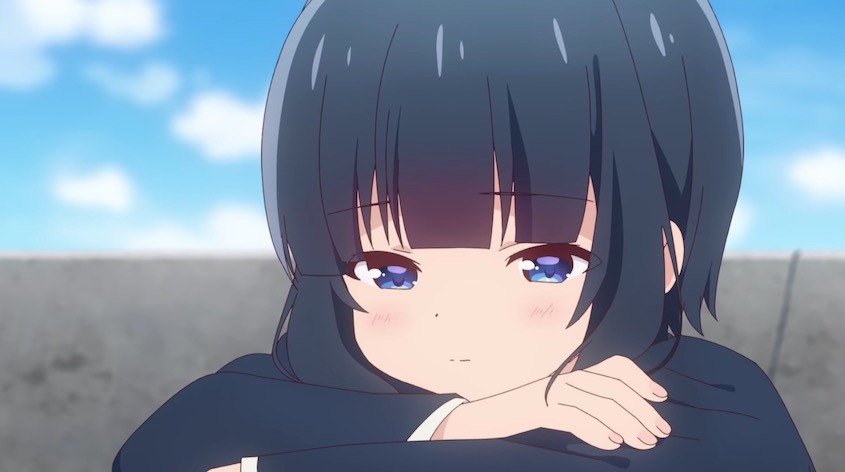 Slow Loop is about to adapt the manga of the same name by Maiko Uchino, which is currently running in the pages of Houbunsha’s Manga Time Kirara Forward magazine. The latest update is here to reveal a new trailer along with a new key visual and some cast additions ahead of the planned January 7 premiere.

New to the cast are Kaori Nazuka as Ichika Fukumoto, Natsumi Murakami as Futaba Fukumoto, and Honoka Inoue as Aiko Ninomiya. Check out the new preview for the series—which follows a pair of step-sisters as they bond through fly fishing—below. 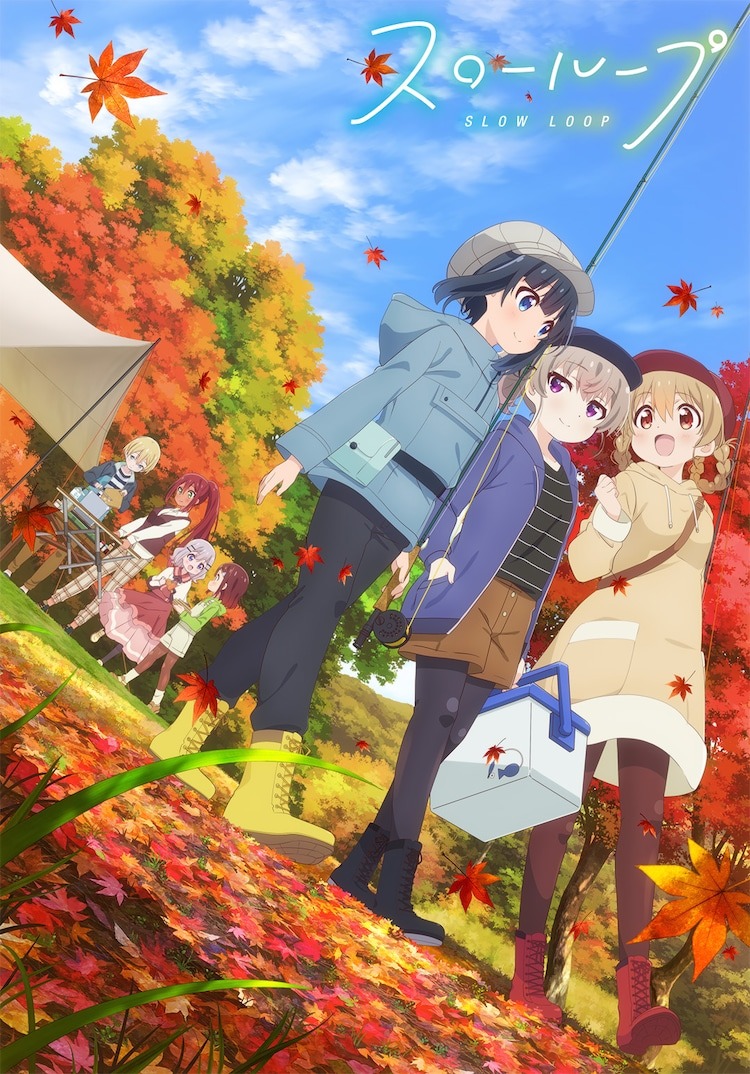 Noriaki Akitaya and Geisei Morita are directing the anime, with CONNECT handling production.