By now, most of you are probably aware of Crayon Shin-chan creator Yoshito Usui’s death as a result of injuries sustained from a fall at Arafune mountain. Since the tragedy occurred, questions about the anime’s future have been raised, and TV Asahi president Hiroshi Hayakawa has confirmed that the show will indeed go on.

With input from Usui’s family, as well as a citation of Doraemon and Sazae-san as shows that have continued beyond their creators’ passing, the decision to move forward with the series was certainly not taken lightly. We’ll see how Shin-chan continues after it returns from hiatus in Japan on October 16th.

As for the manga, the final two chapters will be published in October and November in Manga Town magazine. 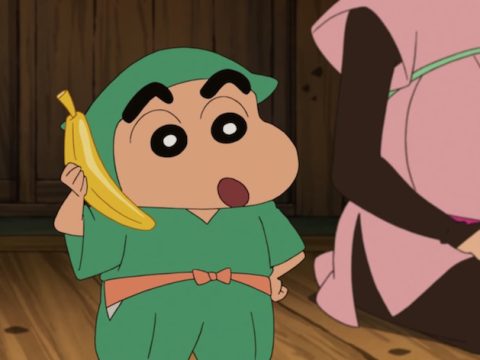