Publisher Seven Seas Entertainment is celebrating its 12th anniversary, and they’re doing so by announcing a slew of new licenses. First up is Otome Mania!!, the manga by Yurino Tsukigase, an author who is also known for her manga adaptation of popular otome game Ozmafia!!

Otome Mania!! will be released as two single-volume editions, with the first set to launch on June 20, 2017. The second volume will follow on September 26, 2017. 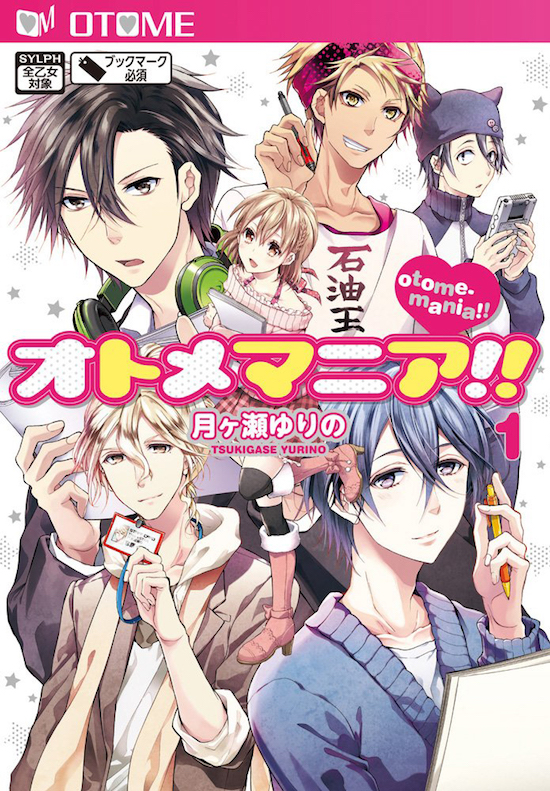 Here’s how Seven Seas describes it:

Yuzumi Otome is a master gamer and game creator, and has finally landed her dream job in an otome game company. Now, she will do whatever it takes to conquer the industry. But is success worth it? Will it truly bring Yuzumi happiness? Or will she spend her days wallowing in anger and anxiety? What must Yuzumi do to release a successful game?!