Seven Seas Adds How to Build a Dungeon Manga 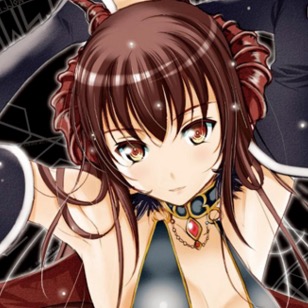 The licensing madness continues over at Seven Seas Entertainment with the announcement of dark harem fantasy manga How to Build a Dungeon: Book of the Demon King. The series is written by Warau Yakan and illustrated by Komiya Toshimasa, and will be released as single volume, shrink-wrapped editions with at least two color pages in each book.

At the end of his life, after decades of painstaking research, Aur’s quest for ultimate power is within reach. But first he must die! Now, reborn into a magical world as the Demon King, he uses his newfound abilities to make his dark visions a reality. Upon summoning an alluring succubus known as Lilu to serve him, he immediately begins the task of creating a dungeon—an underground kingdom of his own, filled with all manner of fantastical beasts. As Aur crafts the intricate and dangerous world of his dungeon, he’ll learn what it takes to become a true Demon King, with all the pleasures, troubles, and trials that come with it. And his enemies will cower in fear!