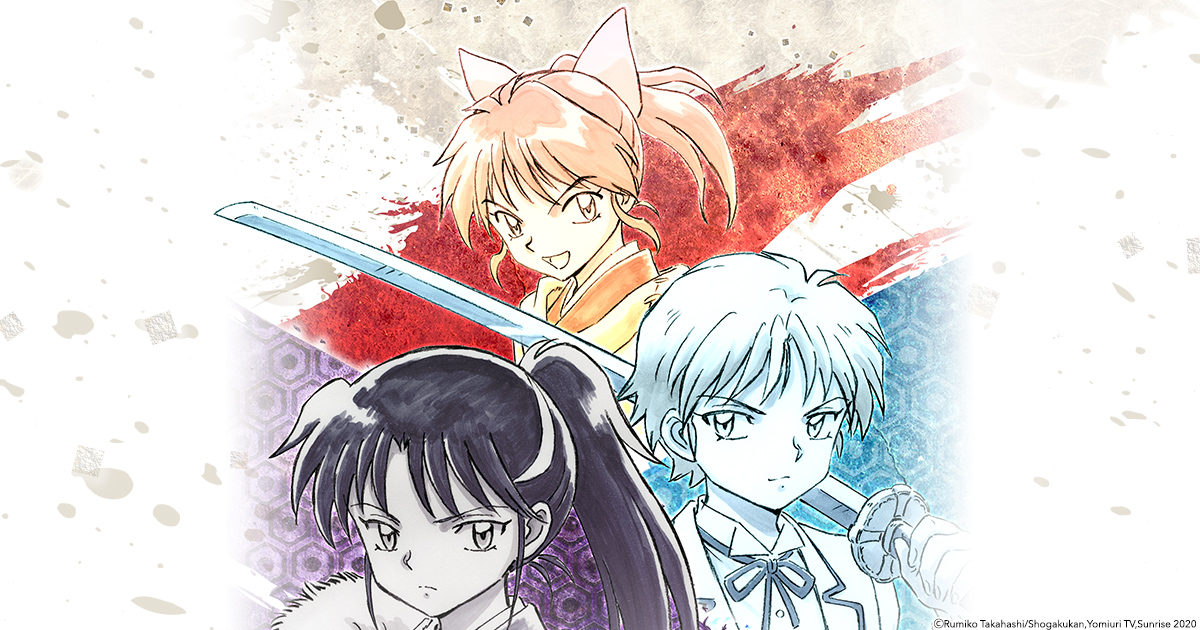 Last month saw the announcement of Yashahime: Princess Half-Demon, a new Inuyasha spinoff anime that’s being produced at Sunrise. Now we have another look at the characters at the heart of the upcoming series thanks to some character designs, all of which were drawn by none other than Inuyasha creator Rumiko Takahashi. 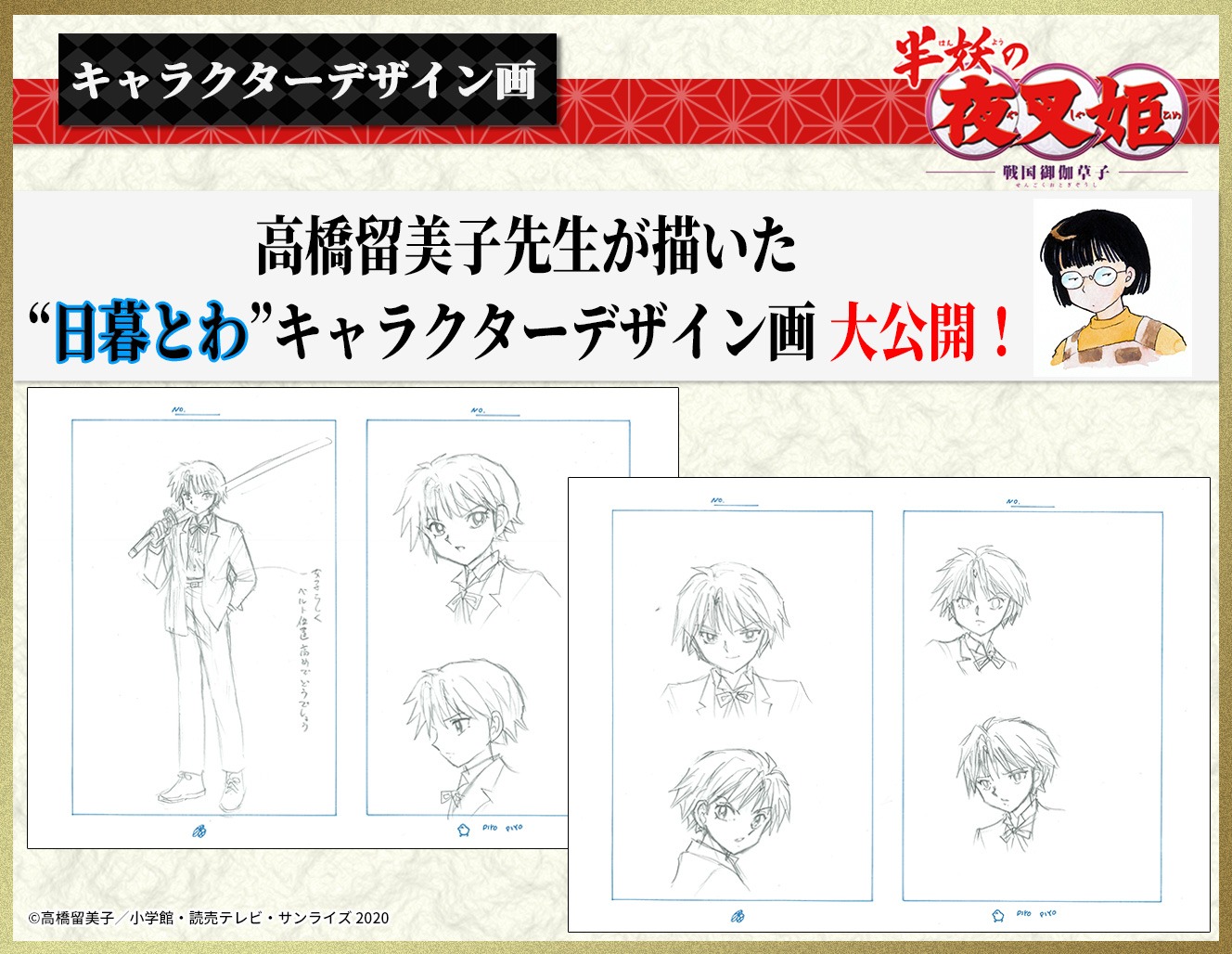 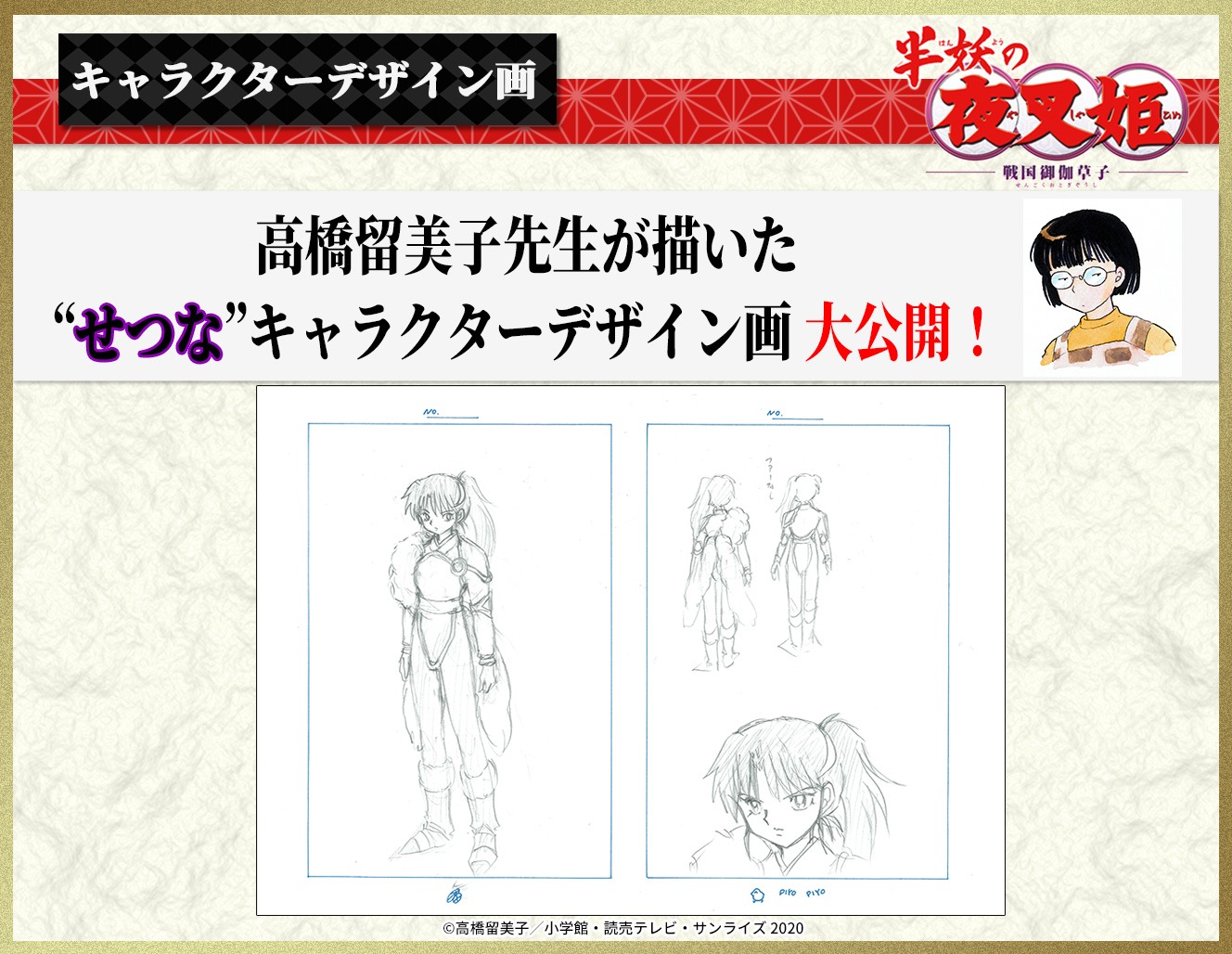 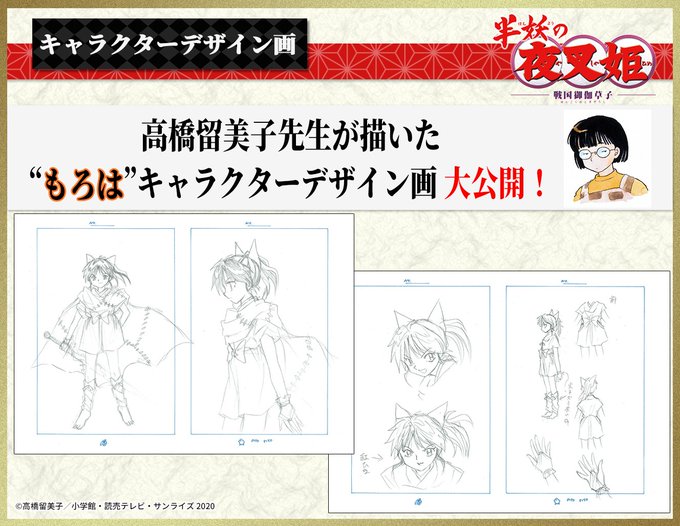 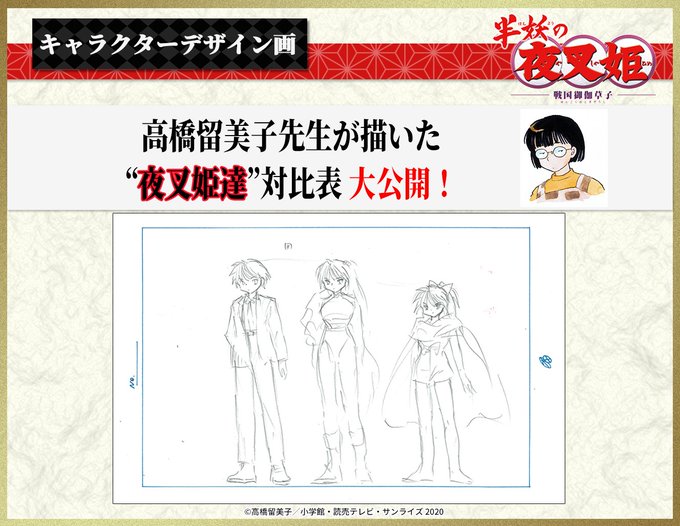 Vinland Saga Director Was Behind That Awesome Attack on Titan Trailer
Kirby: Art & Style Collection is a Cute Anniversary Celebration