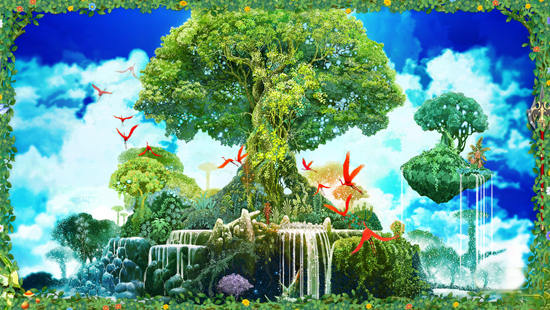 There were countless memorable JRPG’s on the Super Nintendo, but from the multiplayer-focused perspective of modern gaming, the best was undoubtedly 1993’s Secret of Mana (Seiken Densetsu 2 in Japan), which allowed up to three players to join together in Zelda-esque hack-and-slash co-op adventuring.

Despite the title’s critical acclaim, Squaresoft (later SquareEnix) never seemed to give the Mana series the full attention it deserved, resulting a spotty release pattern from then on out. Its direct sequel, Seiken Densetsu 3, was never officially brought in the U.S., spawning an exhaustive fan-translation project in the early 2000’s. PS1 follow-up Legend of Mana divided fans with its non-linear, sidequest-based structure, and the PS2’s Dawn of Mana baffled gamers with its emphasis on havoc physics, akward camera and controls, and its post-gen release date. After a string of poorly-received handheld releases which many presumed to be the final nails in the Mana series’ coffin, the franchise was essentially forgotten. 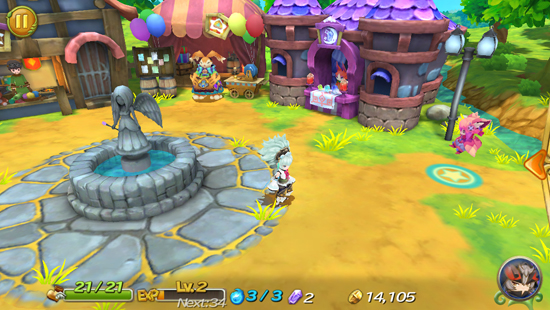 However, over the last year, it’s quietly been making a comeback in Japan in the form of Seiken Densetsu: Rise of Mana for Japanese iOS and Android. Its 8 player co-op parties managed to attract over 1 million players, putting the franchise back of Square Enix’s development map. With interest in the series proven, they’ve been willing to put more resources in the game, adding DLC remakes of characters from the original Secret of Mana and Legend of Mana as playable characters, and retooling it for a (likely Japan-only) Playstation Vita release, which happens tomorrow, May 14th.

While many will groan upon hearing that this game is free-to-play and sports micro-transactions, you gotta admit it’s nice to see this series finally get some love from its creators after its hiatus. Producer Masaru Oyamada has expressed desire to make a retail Mana game heading into the series’ 25th anniversary next year…going so far as to call it Seiken Densetsu 5. If we keep our fingers crossed and Japanese gamers keep shoveling money into Rise of Mana, maybe we will even see a U.S. release and a proper numbered sequel in the future.

With SquareEnix pursuing cross-platform releases across both consoles and PC markets like Steam (three Final Fantasy titles hitting this week), and interest in online co-op action RPG’s at an all time high in the West (see Diablo 3, Borderlands, League of Legends and other MOBAs) there’s never been a better time for the Mana series to make a U.S. comeback. Hey, we can dream, right? 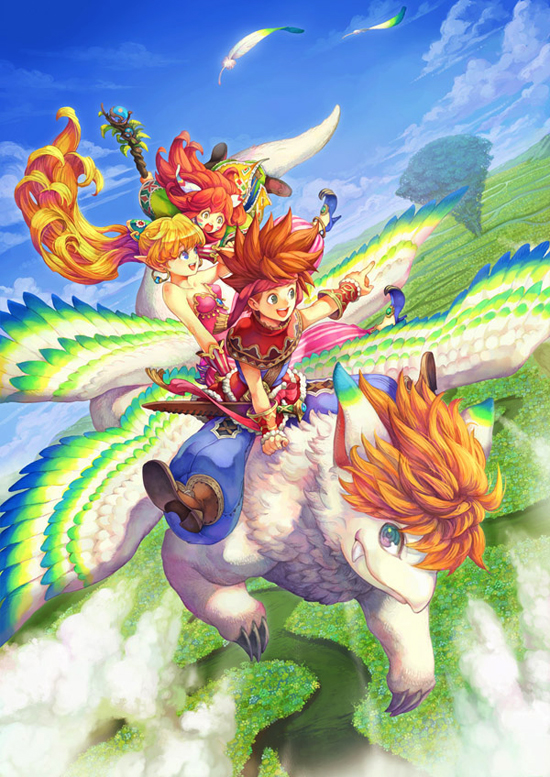