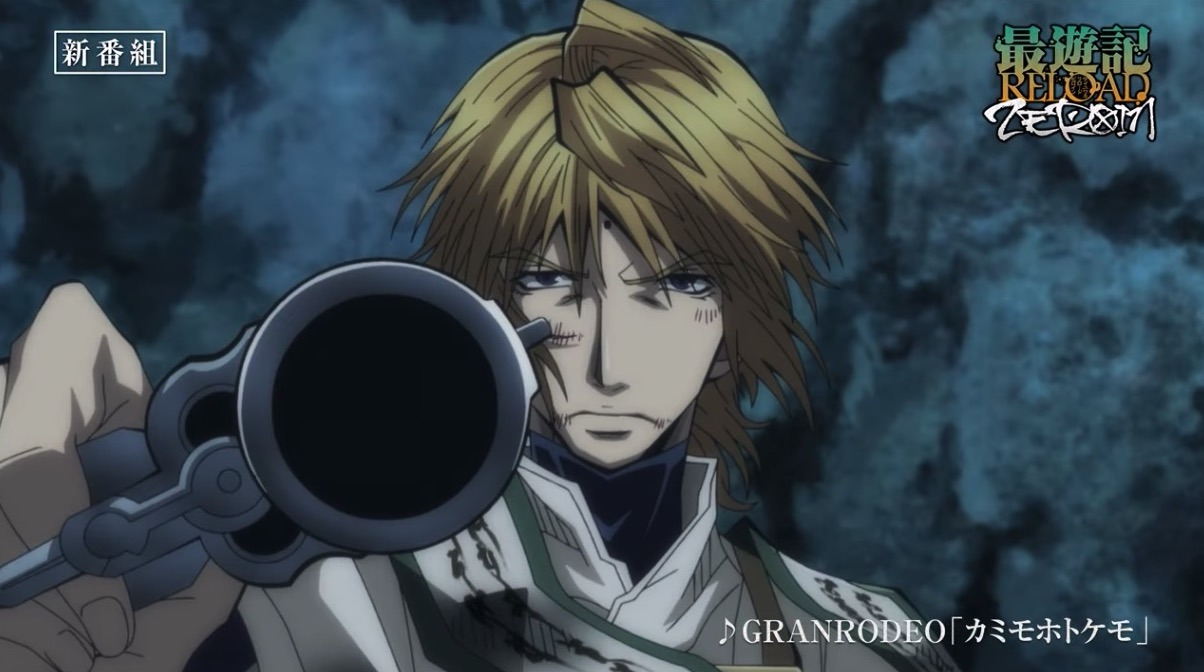 Those who have been eagerly anticipating the return of the Saiyuki boys now have a date for the upcoming Saiyuki Reload -ZEROIN- TV anime. Following earlier news about January timing, the official website announced plans to kick off the series—which will adapt the “EVEN A WORM” storyline from Kazuya Minekura’s manga—on AT-X, TOKYO MX, and BS11 in Japan on January 6, 2022.

MBS airings will follow a couple days after the initial premiere.

There’s a new promo to go along with the date:

And a character trailer for Genjo Sanzo:

Check out the new visuals below while we wait for the series to debut. 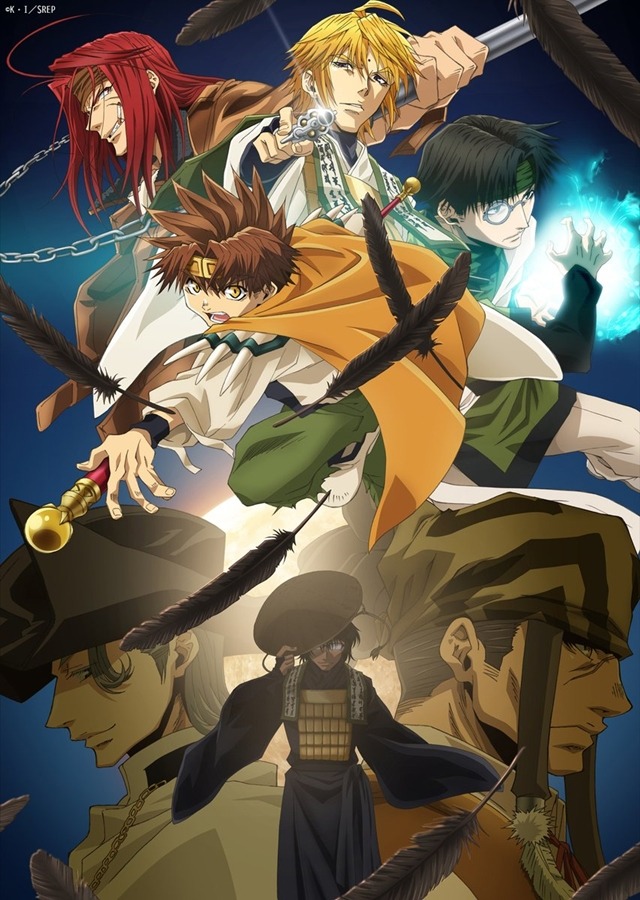 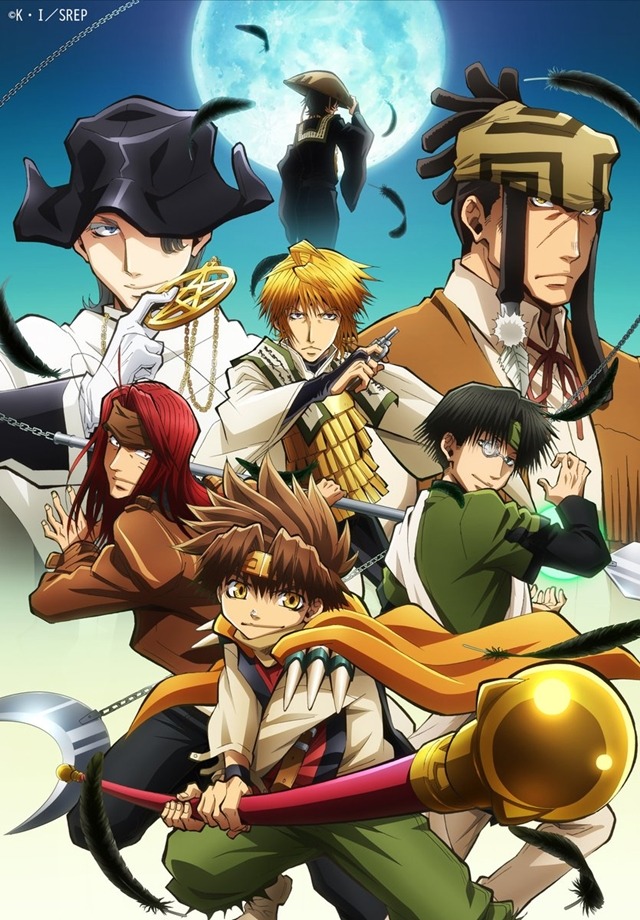 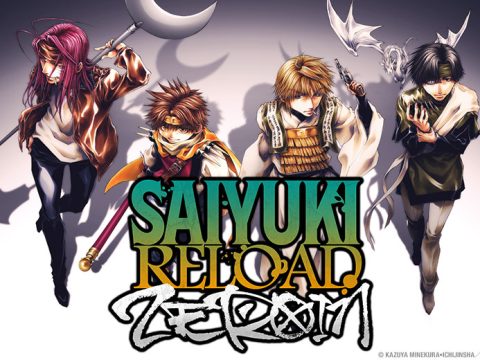