Saiyuki Reload Blast, the first anime in the Saiyuki series since 2011, is set to hit screens this July, and we’ve got the first trailer, plus cast and staff details.

Saiyuki Reload Blast, which is based on the irregularly-published manga of the same name by Saiyuki creator Kazuya Minekura, is the first Saiyuki anime series not animated at Pierrot. Instead, it’s being handled at Platinum Vision.

The series is directed by Hideaki Nakano (Servamp), and scripts are being supervised by Kenji Konuta (Ace of Diamond).

The cast includes Toshihiko Seki, Soichiro Hoshi, Hiroaki Hirata and Akira Ishida, who are all reprising their roles from previous Saiyuki series. 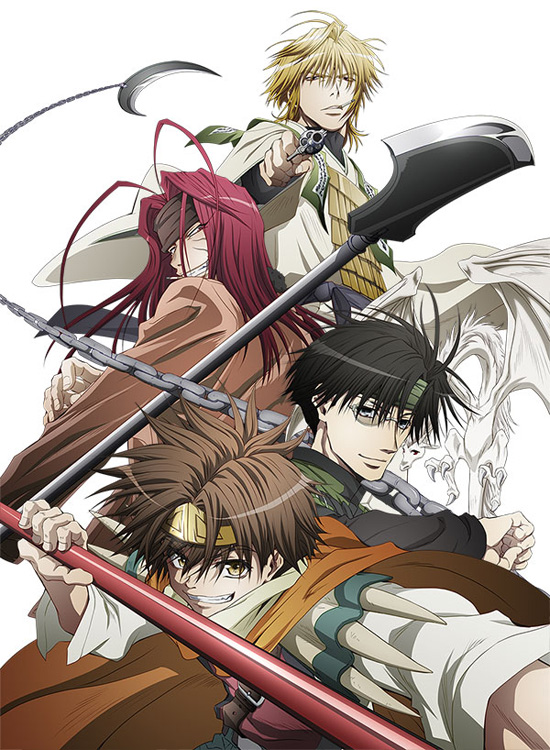