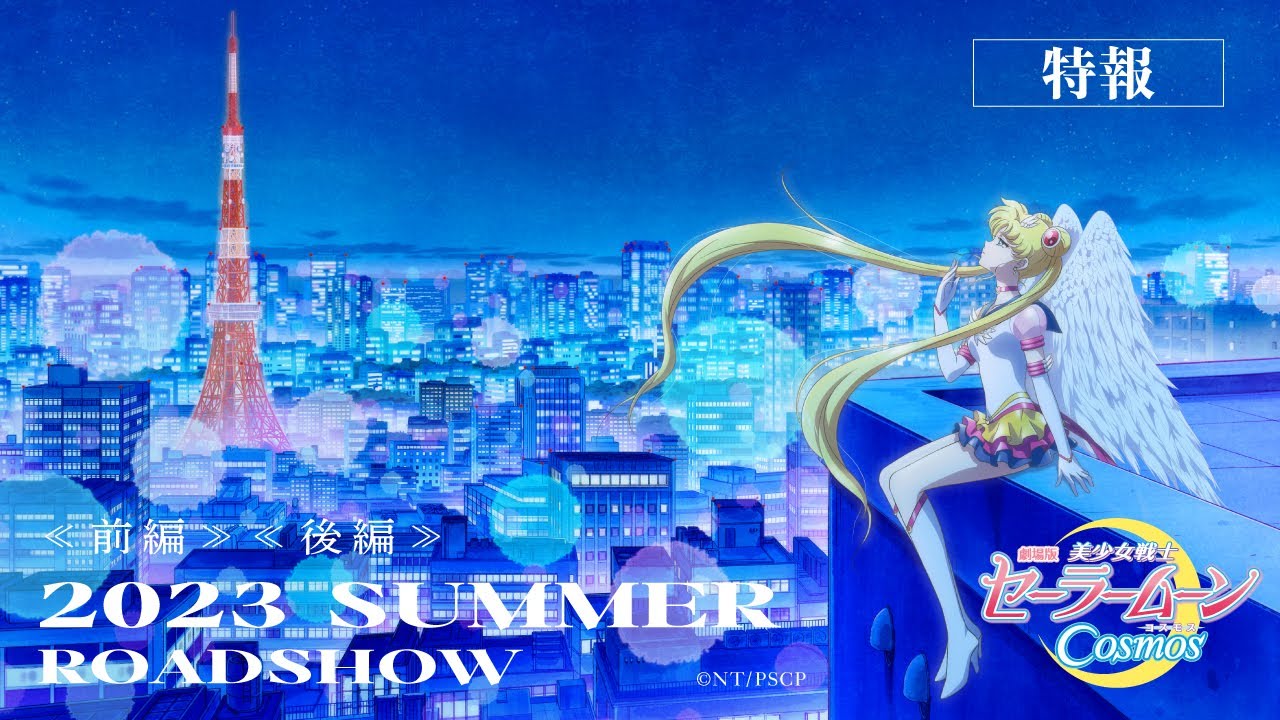 We recently got to check out a new trailer for the Sailor Moon Cosmos anime films, including a look at the Sailor Starlights trio, and now three more cast members have been revealed. See who’s voicing who along with their respective character designs for the two-parter production below.

Pictured from left to right, we have Nana Mizuki (Hinata in Naruto) as Princess Kakyuu, Megumi Hayashibara (Rei in Neon Genesis Evangelion) as Sailor Galaxia and Kotono Mitsuishi (Usagi in Sailor Moon) as Chibi Chibi. 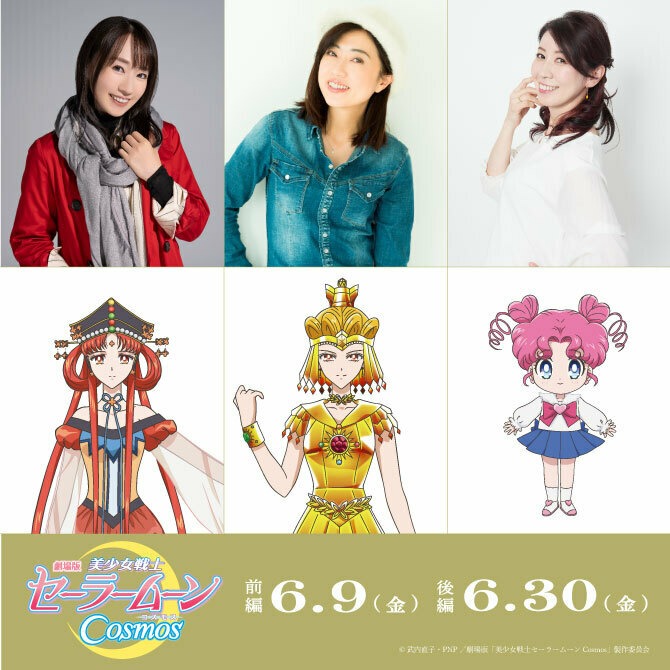 The first part of Sailor Moon Cosmos will be released in Japanese theaters on June 9, followed later that month by the second part’s debut on June 30.

The movies are being made at Toei Animation, with the prolific Tomoya Takahashi working as the director for both. The scripts were written by Kazuyuki Fudeyasu, who was also the writer behind Pretty Guardian Sailor Moon Eternal. As a real throwback, Kazuko Tadano, who did character design for the 90s anime, is back to do character design for the films. Yumiko Soraga is credited for art direction. Yasuharu Takanashi, who has worked in the Sailor Moon franchise before, as well as major titles like Naruto Shippuden and Fairy Tail, has been tasked with composing the music.

Sailor Moon is one of the most successful manga and anime franchises of all time. Kodansha publishes the original manga in English, and gave this description for it:

Maquia: When the Promised Flower Blooms Gets 5th Anniversary Screenings in Japan
Anime Gets Snubbed at the Academy Awards Again