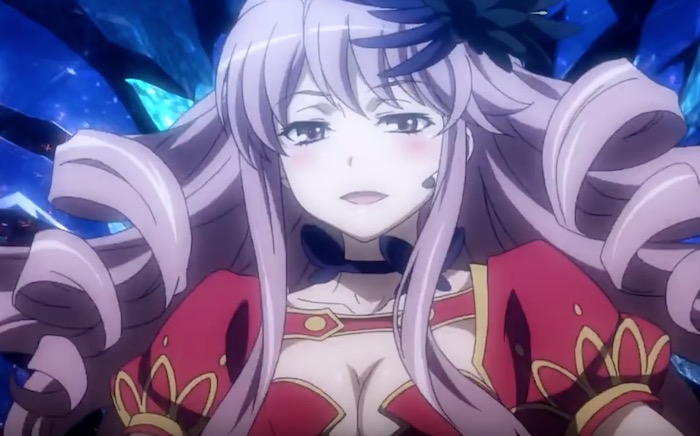 Anime studio J.C.Staff currently has Lostorage incited WIXOSS on the air, preceded by a storied history of anime production that dates back to its founding in January 1986. From 1987’s Yōtōden to series like Slayers, Revolutionary Girl Utena, A Certain Magical Index, and many more, they’ve certainly left their mark on the industry at large.

To commemorate those impressive 30 years, J.C.Staff put together a promotional video for the anniversary. See how many series you recognize in the five-minute celebration below.