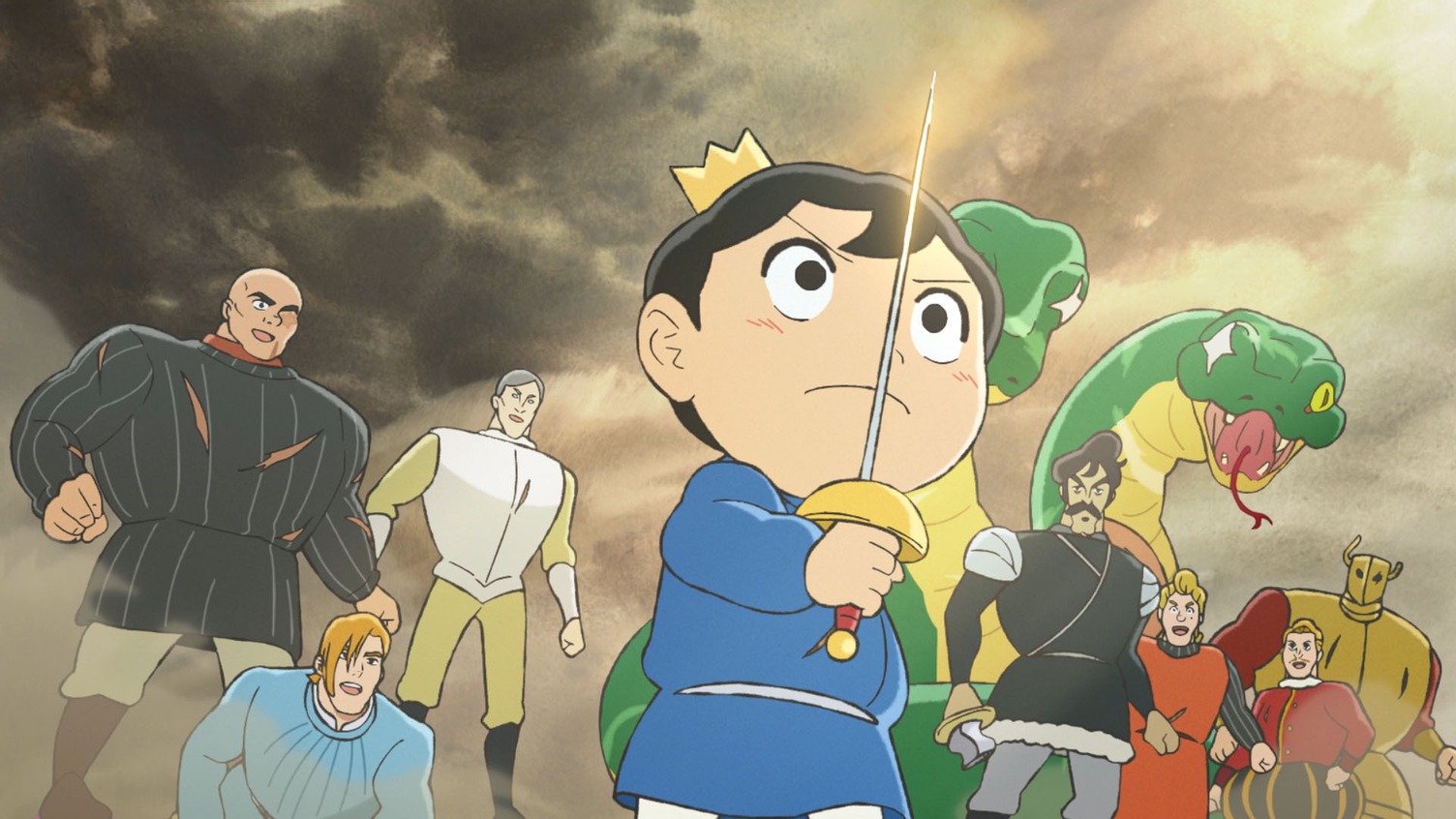 Have you been missing the excellent anime adaptation of Sosuke Toka’s Ranking of Kings manga? So have we, and thankfully we’ll be getting some more next year. According to an announcement on the official Twitter account, a special episode is in the works for release sometime in 2023.

Titled “Yuki no Takarabako (Treasure Chest of Courage),” the episode will have the cast and staff from the TV anime returning to deliver a story not yet seen in the adaptation. It’s currently set to air as part of Fuji TV’s noitaminA block once it’s ready, so stay tuned for more on release timing. 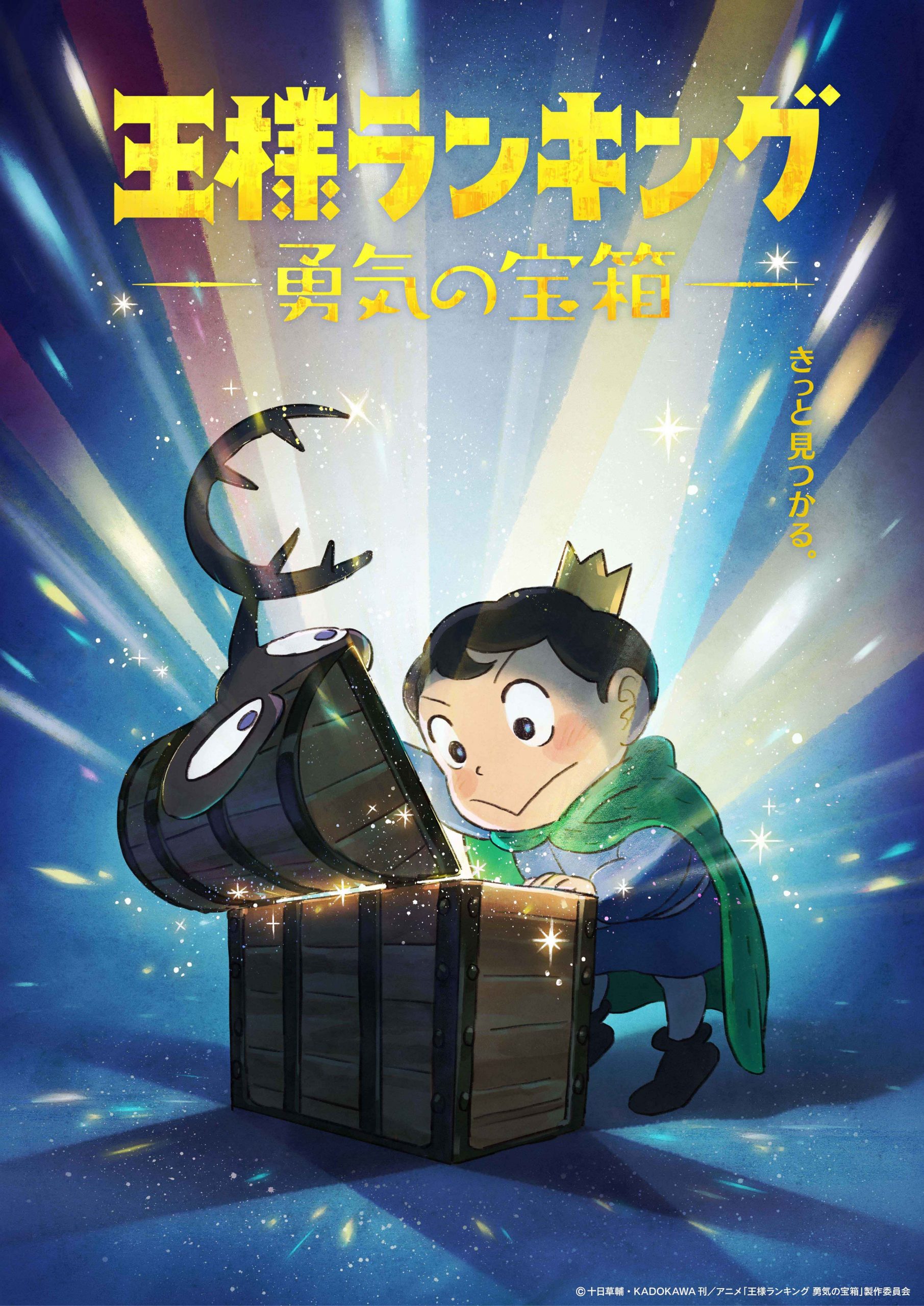 The Ranking of Kings anime is currently available to stream on Crunchyroll, which sums it up below:

How prosperous your nation is, how many powerful warriors it boasts, and how heroic and strong its king is. These are the criteria that factor into the system known as the Ranking of Kings.

The main character, Bojji, was born the first prince of the kingdom ruled by King Bossu, who is ranked number seven.

But Bojji was born unable to hear and is so powerless that he can’t even swing a sword. In consequence, his own retainers and the public, look down upon him as completely unfit to be king.

It is then that Bojji finds his first friend, Kage, and Bojji’s life takes a dramatic turn…