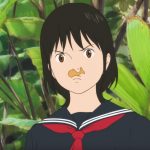 Details for the next anime film from director Mamoru Hosoda (Summer Wars, The Girl Who Leapt Through Time, Wolf Children, The Boy and the Beast) arrived this week with the reveal of Mirai no Mirai (Mirai of the Future). This one follows a pampered boy named Kun-chan, who is in for a shock when he meets his younger sister from the future, Mirai-chan. Thus kicks off a time traveling adventure that explores the loop of human experience through a single family member.

Mirai no Mirai is set to premiere in Japanese theaters on July 20, 2018, and you can see the first teaser trailer and visual below. 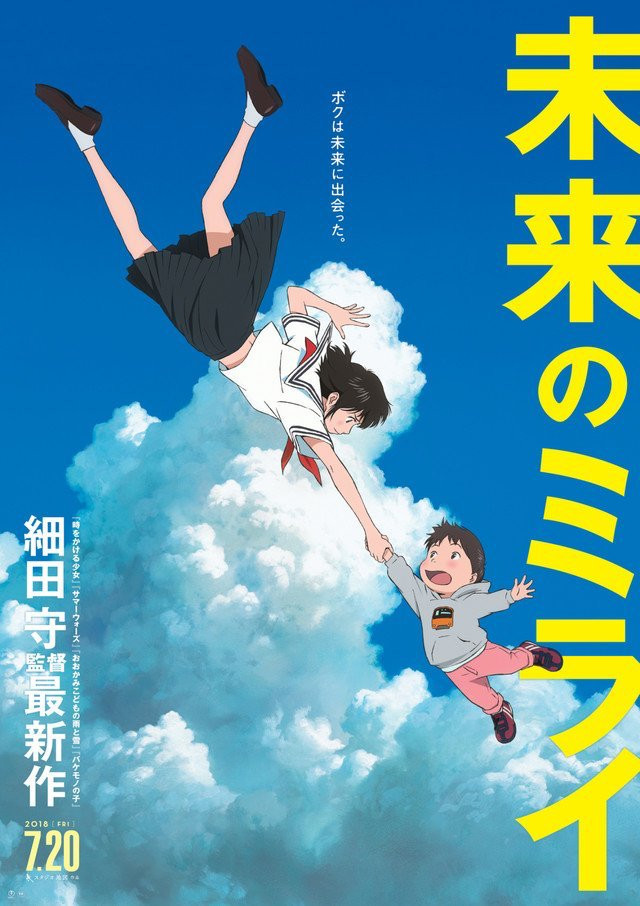