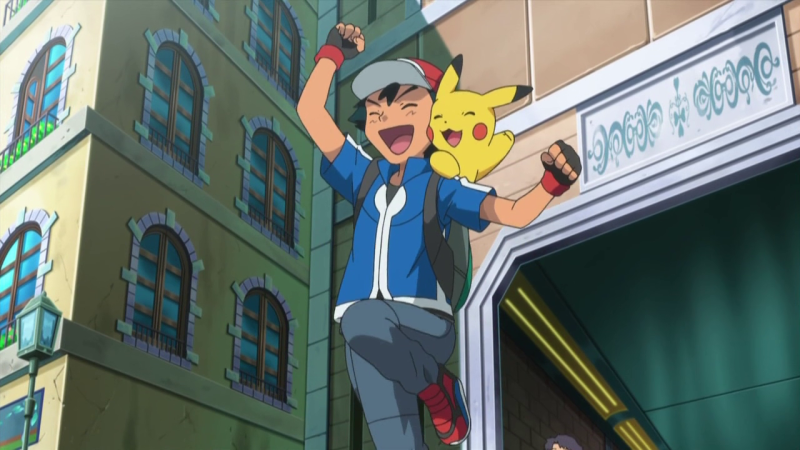 The ageless Ash from Pokémon is about to take a big step in his endless gotta catch ’em all journey. According to this year’s October issue of Coro Coro Comics magazine, he’ll be attending school in the Alola region when the new Pokémon Sun & Moon anime premieres on TV Tokyo in Japan this November.

The Pokémon Sun & Moon anime will arrive just in time for the new games, which hit Nintendo 3DS on November 18. The series will follow Ash’s school activities along with the introduction of new characters and, of course, many new Pokémon.