Cyborg 009, the legendary sci-fi manga and anime franchise that debuted in 1964, is the subject of an in-depth feature in the September 1st issue of the Japanese magazine Pen.

The Pen feature traces 009 from its debut in Weekly Shonen King to its first 26-episode, black-and-white anime series all the way to the present, with this year’s new manga, based on notes and sketches by Ishinomori, who passed away in 1998. The magazine features rare concept art, sketches, and interviews, as well as a fold-out poster.

This month’s issue of Pen is published in anticipation of the new Cyborg 009 film, 009 RE:CYBORG, which debuts in Japan in October. You’ll find a review of that film here upon its release! 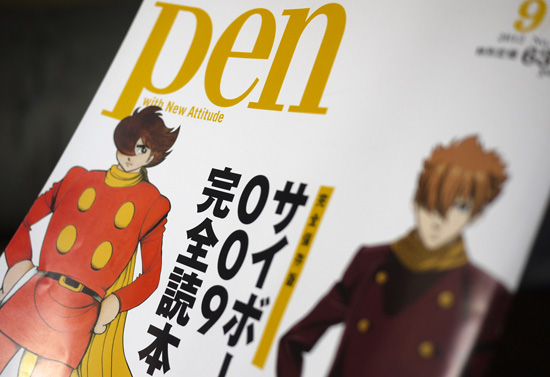 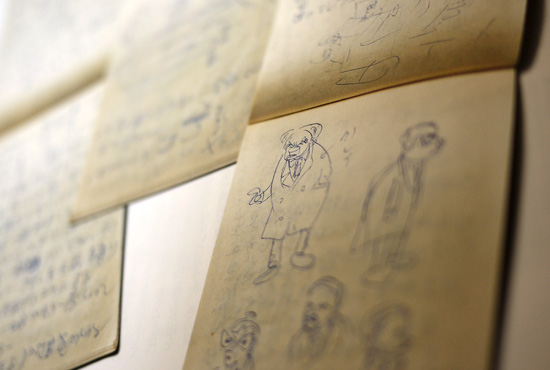