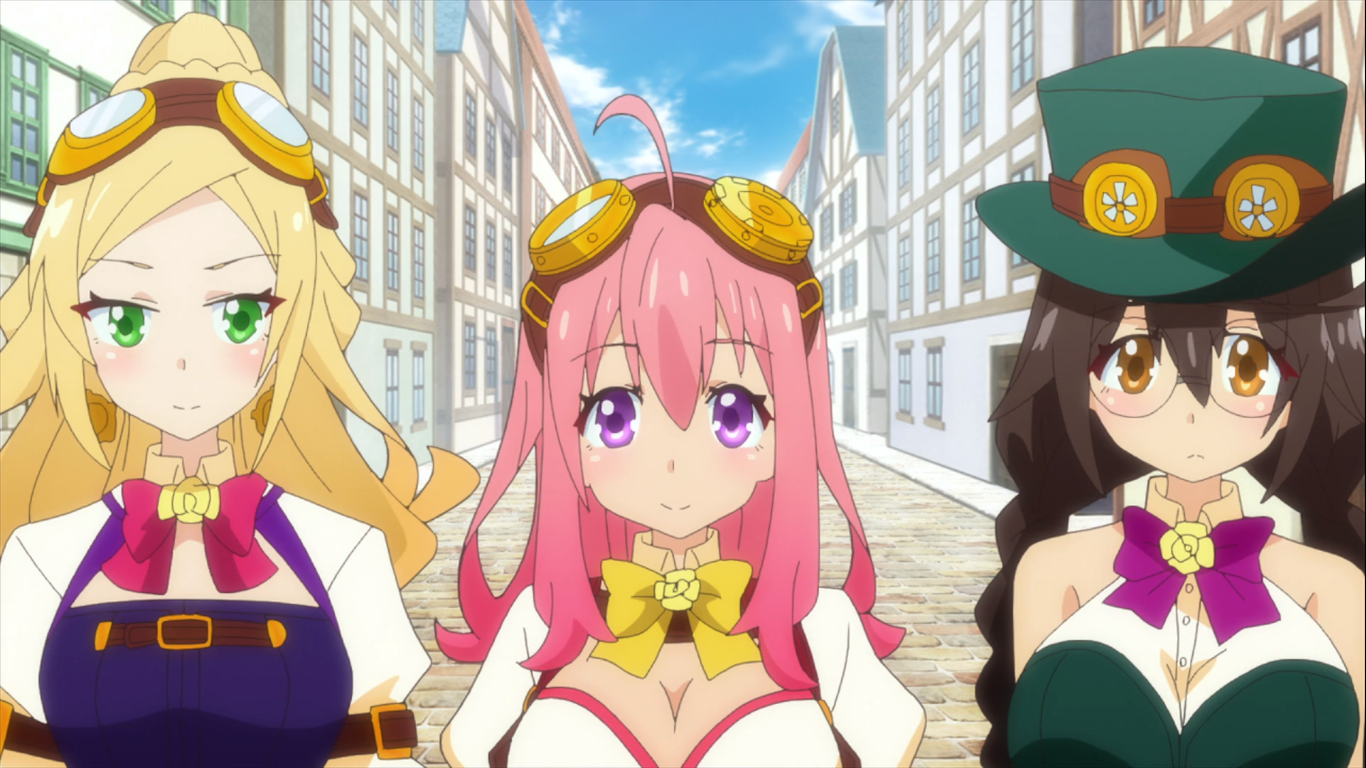 It looks like the Pastel Memories anime may have caught a little heat for parody, which isn’t used as an exception in Japanese copyright law. While no specific reasons have been revealed, the anime’s official website announced that changed will be made to both the streaming version and the home video releases of the series.

For starters, the current version of the first episode will no longer be available to stream, with a revised version set to replace it on March 26. That’s also the date by which the second episode is supposed to stop streaming, but there are currently no concrete plans for a revised release for that one.

The issues have affected the home video version, as well. It was supposed to consist of three Blu-ray and DVD releases, but those have since been scrapped, and now Pastel Memories will just be available in a box set on June 5 with every episode but the second.

As for what caused this particular issue, speculation has been floating around regarding the parody of the Is the Order a Rabbit? anime from the first two episodes. It’s possible that the folks behind that series didn’t approve of the parody or decided to take action against it, so its complete removal and eventual revision make sense.

We’ll be sure to update if any more details surface.