Otaku Elf Manga Heads to the Screen in Anime Adaptation 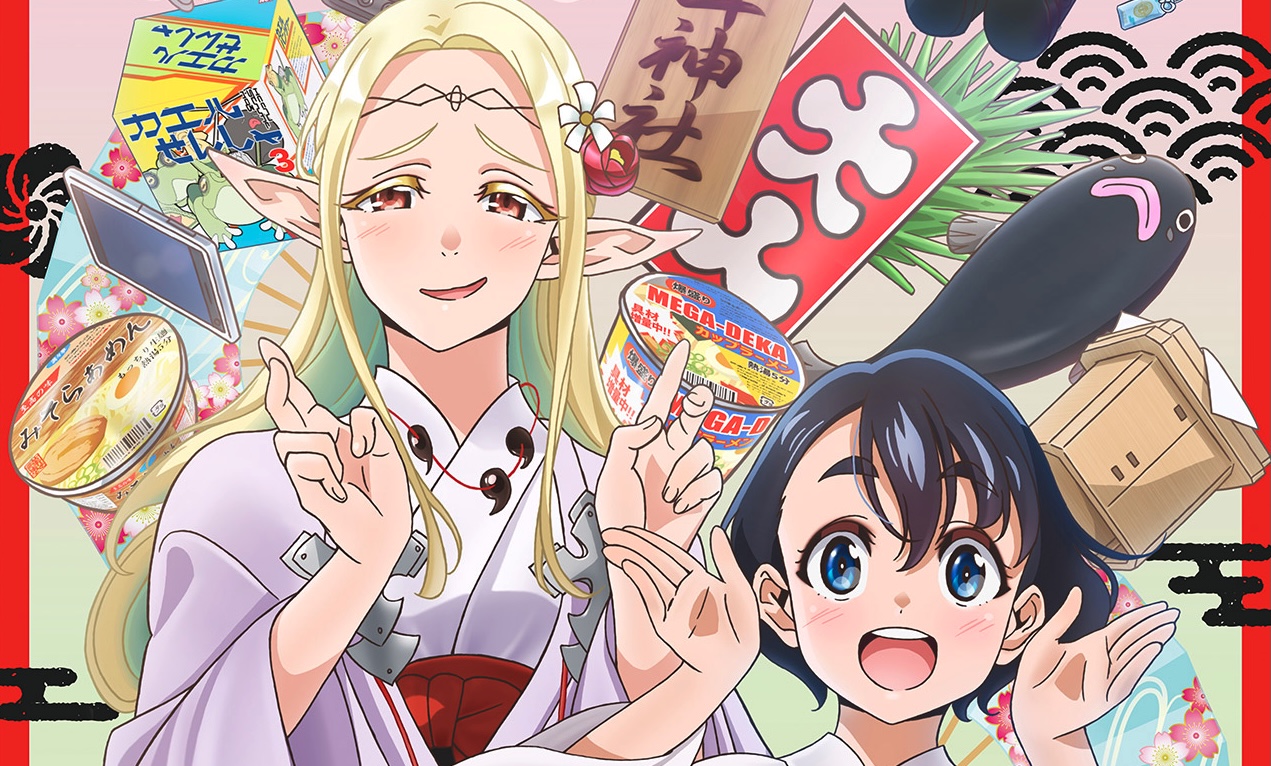 Based on the manga by Akihiko Higuchi, Otaku Elf is officially making the leap to the television screen. A TV anime adaptation was announced for the series, with Takefumi Anzai (Hitoribocchi no Marumaruseikatsu) directing, Shogo Yasukawa (The Executioner and Her Way of Life) writing, Akito Matsuda (Sound! Euphonium) composing music and Takeshi Oda (Wandering Witch: The Journey of Elaina) on character designs and chief animation direction at production house C2C.

The first cast members were revealed along with the promo and visual below. 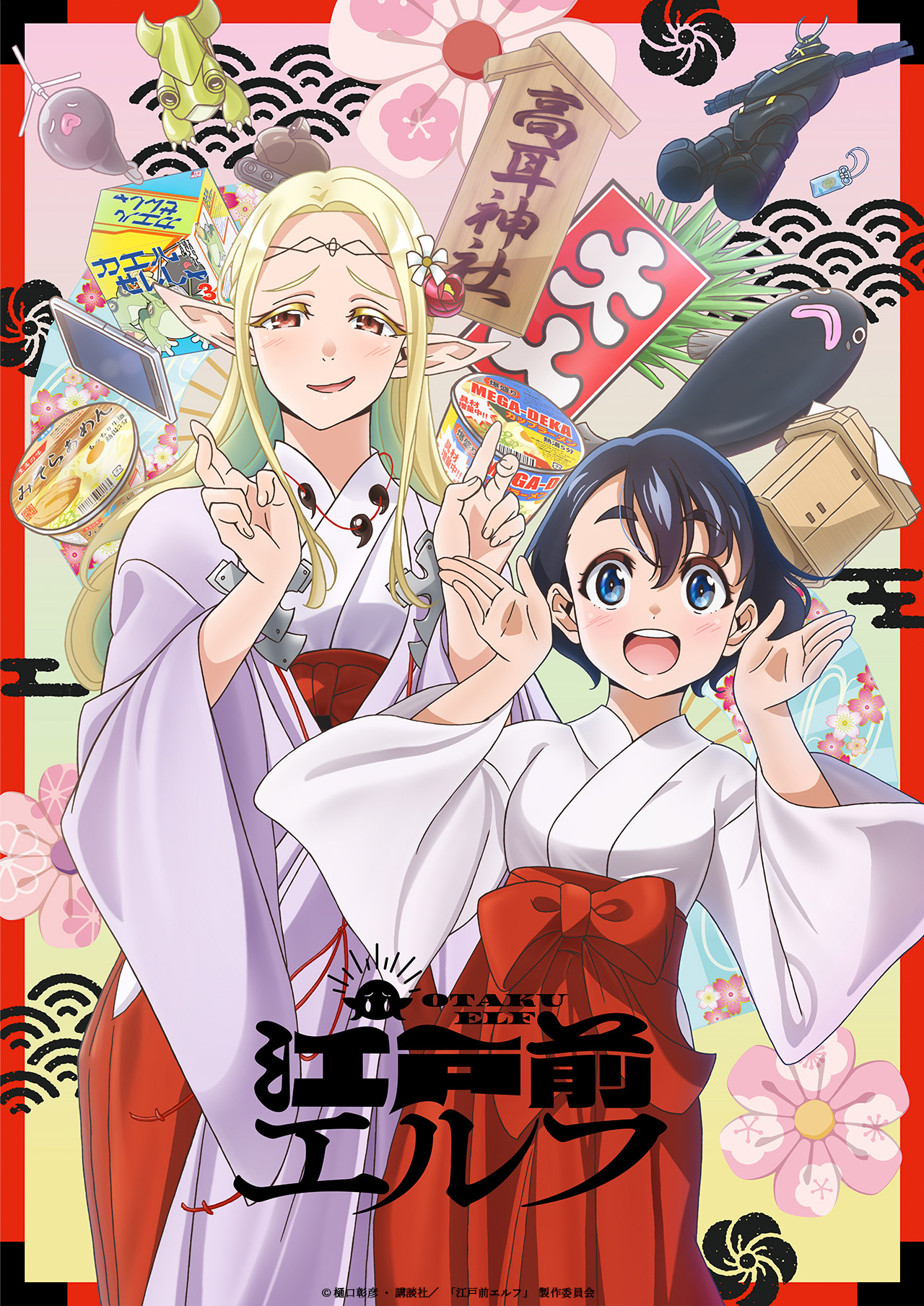 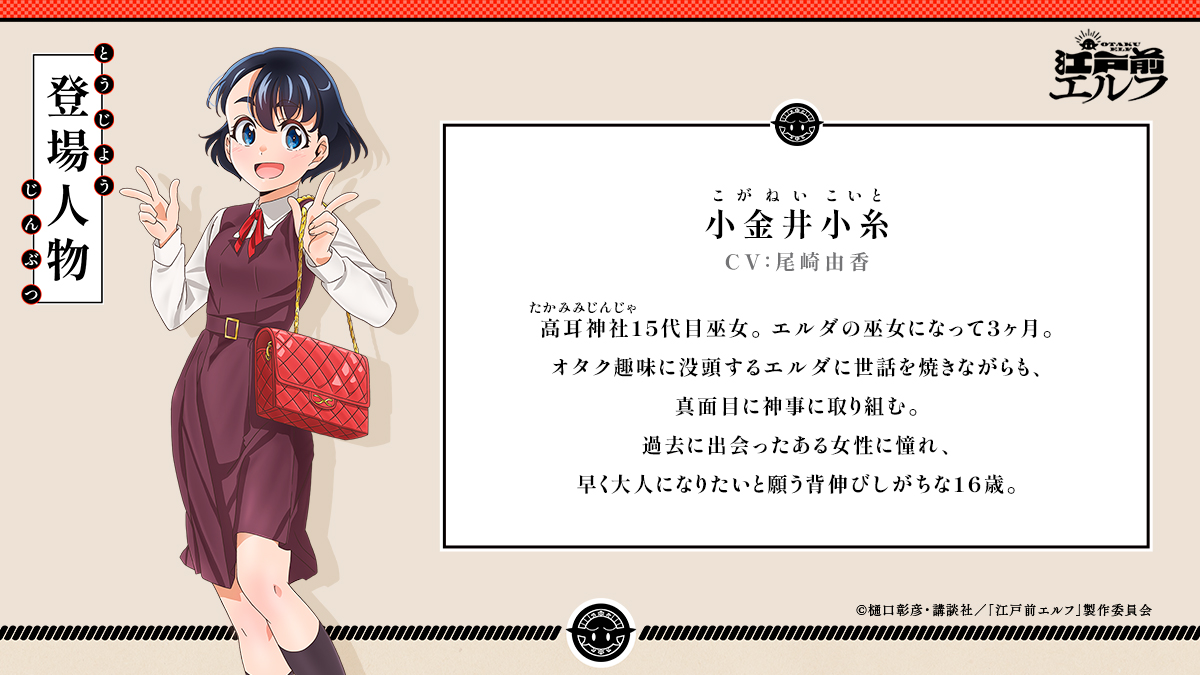 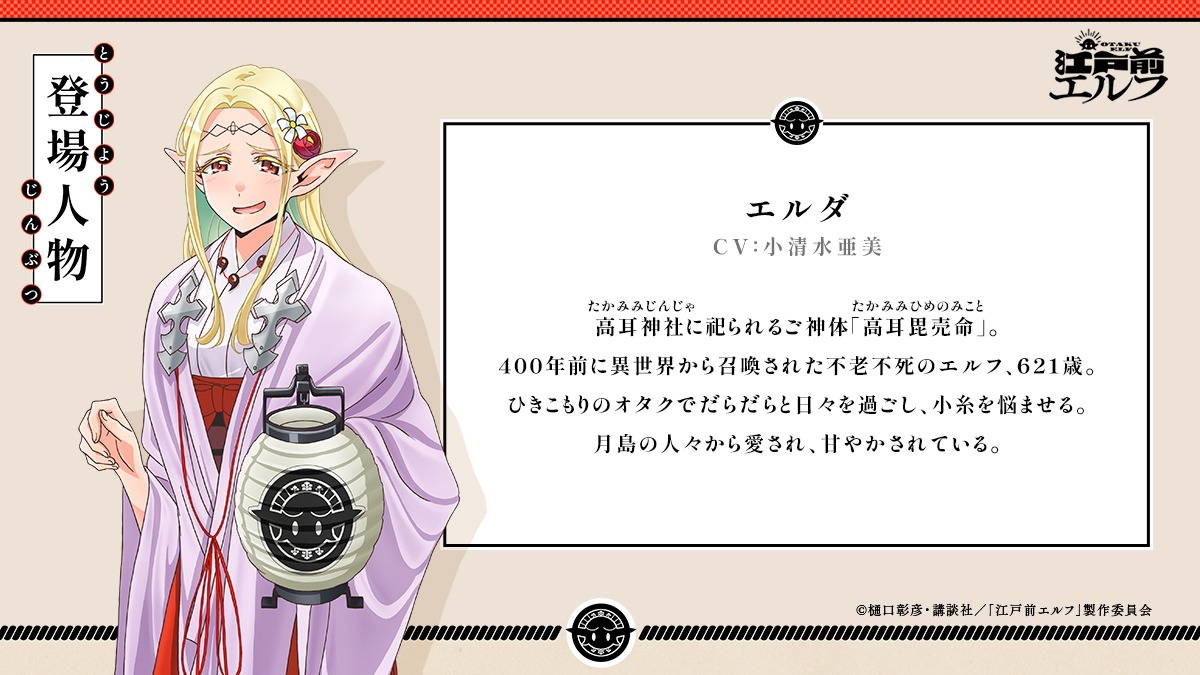 Seven Seas Entertainment publishes the manga in English and sums up the story:

Koganei Koito works as the teenage shrine maiden at the Takamimi Shrine, catering to the whims of its resident: a centuries-old elf who loves video games as much as she hates going outside! Line up your offerings for the otaku elf—some energy drinks, chips and video games will do nicely—and watch her new friends scramble to keep up!