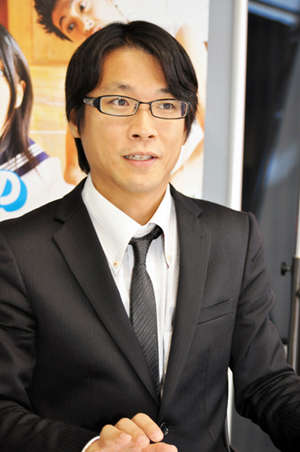 It was announced Monday that director Yutaka Yamamoto (Kannagi, Fractale) would be directing a new series entitled Wake Up, Girls!

Yamamoto, often referred to as “Yamakan” for short, rose to prominence for his choreography of the now-famous ending dance of The Melancholy of Haruhi Suzumiya. He directed the first four episodes of Lucky Star before being removed from the production by his producers at Kyoto Animation. Subsequently, he formed his own production studio, Ordet, where he has served as director and producer on projects like Black Rock Shooter and Fractale.

Wake Up, Girls!, which appears to be in early stages of production, is currently auditioning women to star in the series and sing its theme song. The series will reunite Yamamoto with several staff members who worked on Lucky Star.