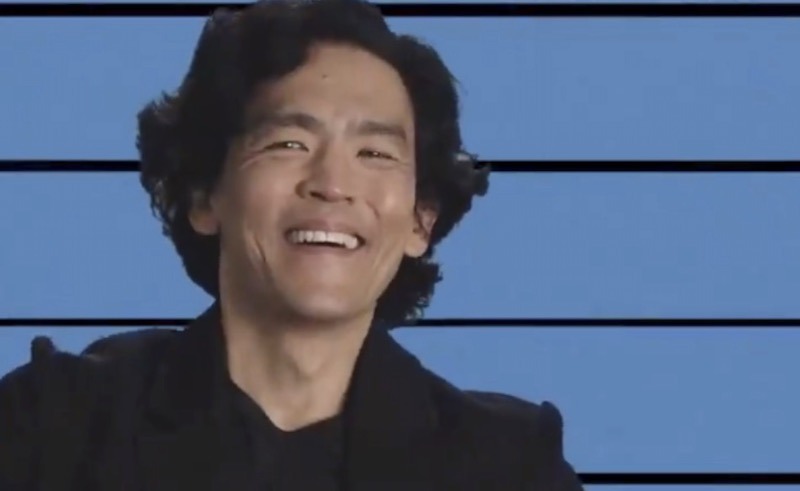 There’s no way of knowing just how spot-on the upcoming Netflix live-action Cowboy Bebop series will be, but at least we now know when to expect it. A fall release window was announced during this week’s Geeked Week run of announcements from the streaming service, and a reassuring tidbit was revealed in the process. According to the latest news out of Netflix, original Cowboy Bebop composer Yoko Kanno is on board to create the soundtrack for the live-action adaptation.

Here’s the brief teaser that debuted along with the announcement.

Yoko Kanno, the composer behind the iconic soundtrack of the original COWBOY BEBOP anime will be creating the soundtrack for the new Live Action Series. Also confirmed…Cowboy Bebop is coming this Fall. #GeekedWeek pic.twitter.com/6lHZQcoFR6

Back in March it was announced that shooting had wrapped on the first season of the live-action Cowboy Bebop. That followed a couple delays along the way, starting when lead actor John Cho injured his knee on set and continuing with COVID-19 related issues. Now it looks like we won’t have to wait too long to see how it all turned out.

Based on the worldwide phenomenon from Sunrise Inc., Cowboy Bebop is the jazz-inspired, genre-bending story of Spike Spiegel, Jet Black, Faye Valentine and Radical Ed: a rag-tag crew of bounty hunters on the run from their pasts as they hunt down the solar system’s most dangerous criminals. They’ll even save the world…for the right price.

Two More Actors Lose Jobs in Mr Love: Queen’s Choice Game
Is an Hour-Long Anime Premiere a Sure Sign of a Good Show?