Miyazaki is Working on a CG Short 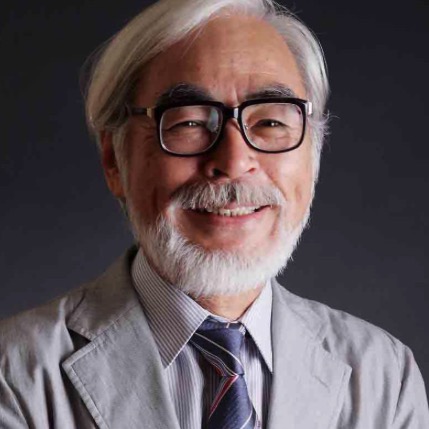 Hayao Miyazaki may be retired from directing feature films, but there are other ways for the 74-year-old creator to stay busy. Miyazaki’s son Goro—director of Tales from Earthsea, From Up on Poppy Hill, and Ronia the Robber’s Daughter—originally revealed one of those ways as a CG-animated short last month, and now Ghibli co-founder Toshio Suzuki has elaborated on the plans.

Miyazaki’s short, which marks his first foray in to computer-animated work, will be 10 minutes long and available to view exclusively at the Ghibli Museum.

Between shorts like this, a samurai manga for Model Graphix magazine, and illustration projects like book covers, it seems Miyazaki has no problem keeping himself occupied outside of feature film work. Last year, when speaking with The Hollywood Reporter, he commented on making shorts: “I do want to continue making short films such as the ones we show at the Ghibli Museum. I will continue making those. We will continue to make short films for the Ghibli Museum with a small staff of animators. But I think gradually it will quietly disappear in the future.”