Meet the Characters of the Chio’s School Road TV Anime 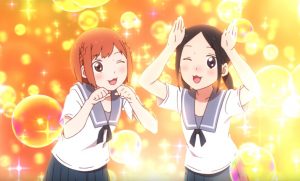 A TV anime adaptation is on the way for Tadataka Kawasaki’s Chio’s School Road comedy manga, and the latest update does a great job of highlighting its varied cast. The official site shared a key visual that shows off the main characters, including protagonist Chio Miyamo in the middle of it all.

Described as an “extreme ‘going to school’ comedy,” Chio’s School Road follows the everyday adventures of Chio as she runs into countless obstacles and distraction on the path between home and school. 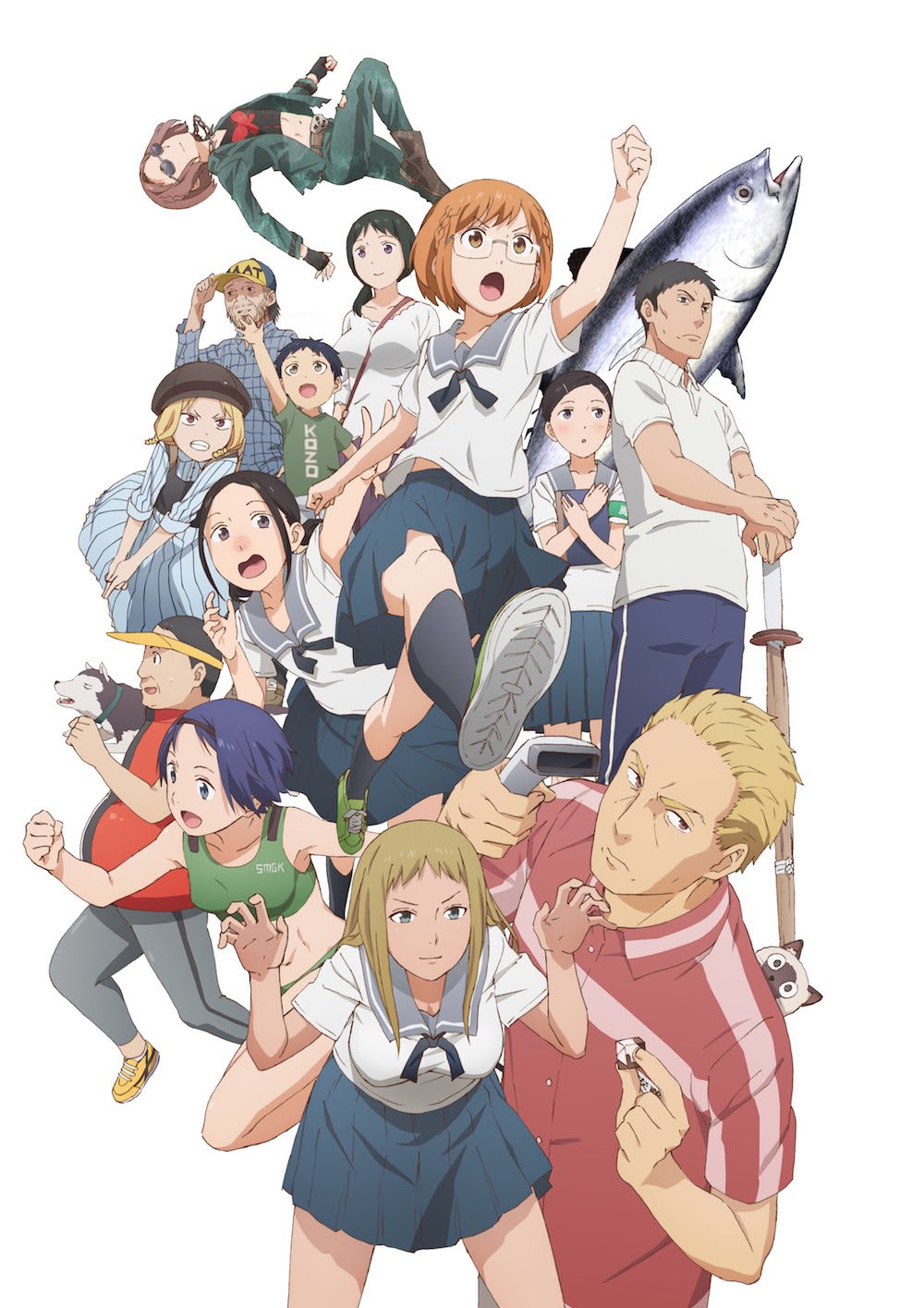