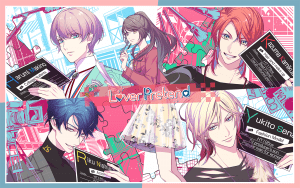 It’s time to turn the entertainment industry on its head with a side of romance in Lover Pretend, the latest visual novel from publisher Aksys Games! Help Chiyuki dream big in her adventure on Nintendo Switch, now available to order in both a standard and online exclusive edition, and read on for more about what’s in store. 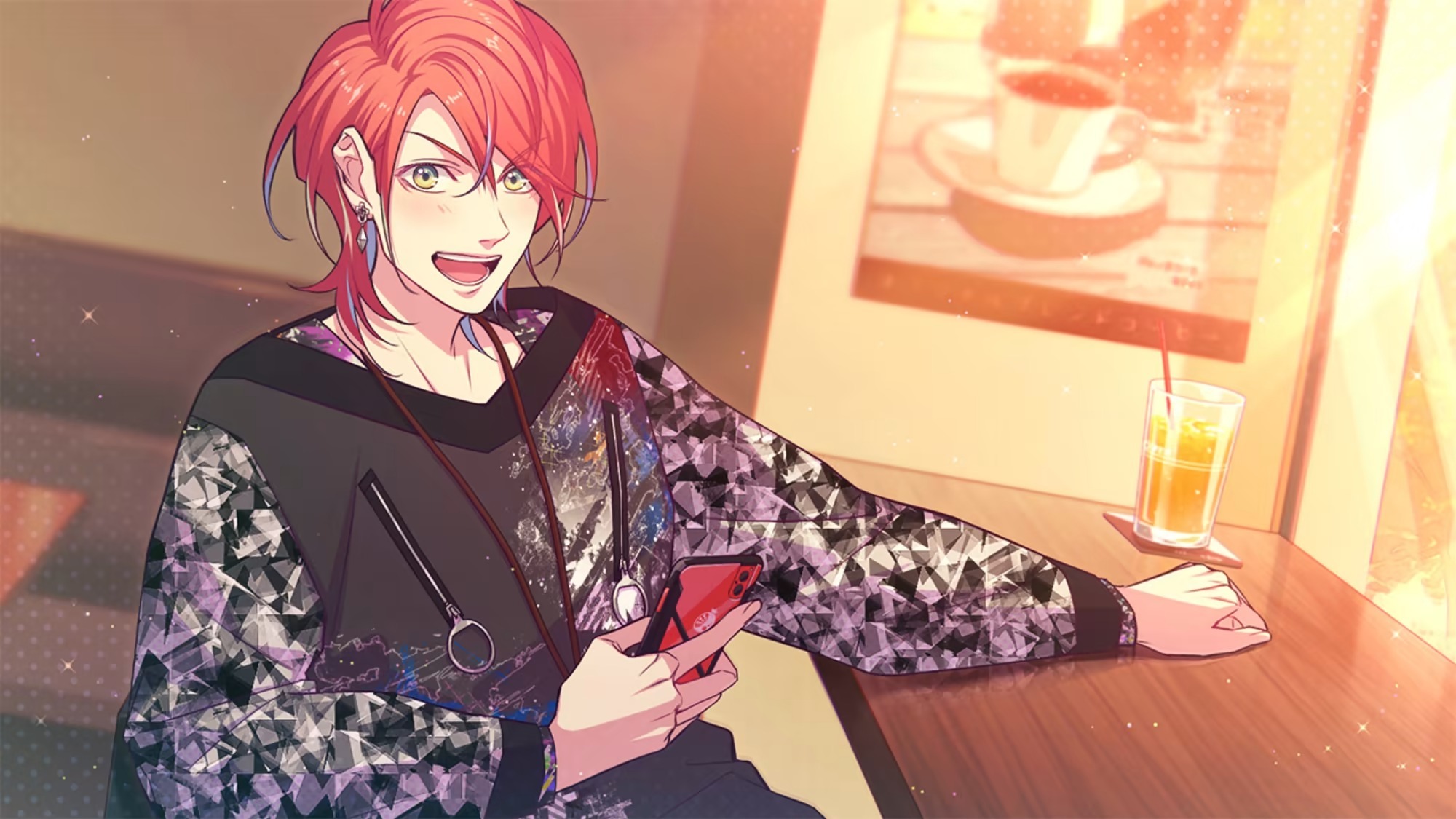 Lover Pretend follows Chiyuki, a college student who dreams of becoming a screenwriter like her late mother while also finding her father that she never had a chance to meet. The only issue with her writing is that she lives alone and has no romantic experience whatsoever, so it can be a little difficult to write stories about love. While hunting for clues about the identity of her father, however, Chiyuki finds out that he may have been involved in the production of a romantic drama based on a script her mother wrote before she was born.

The twists continue when Chiyuki lands a job as an assistant on an upcoming film, where she ends up working with the sons of the former staff from her mother’s drama and soon finds herself falling into the role of love interest for the various leading men of the production. Now she doesn’t have to worry about writing about love, she has to pretend to be in love despite knowing nothing about it, all while keeping up the search for her father. 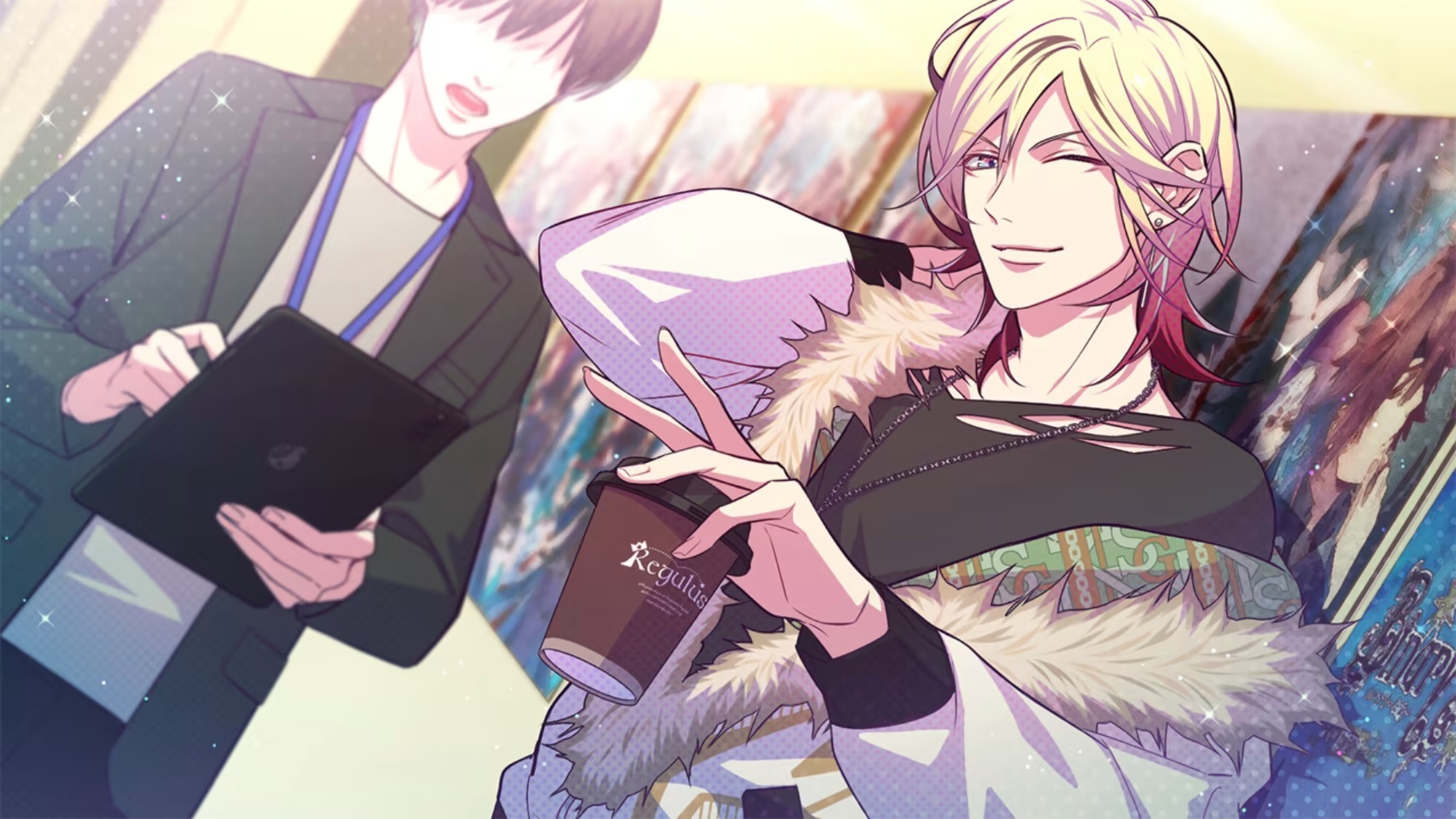 Lover Pretend is a hilarious comedy about the entertainment industry and the colorful characters within it, some of whom might just be able to teach Chiyuki a thing or two about love. Those who pick up the online exclusive edition from the Aksys online store will get a soundtrack CD with the release, which also packs a character card inside the game case. Start your whirlwind tour of the entertainment industry and order a copy of Lover Pretend today.

** This article was sponsored by Aksys Games **