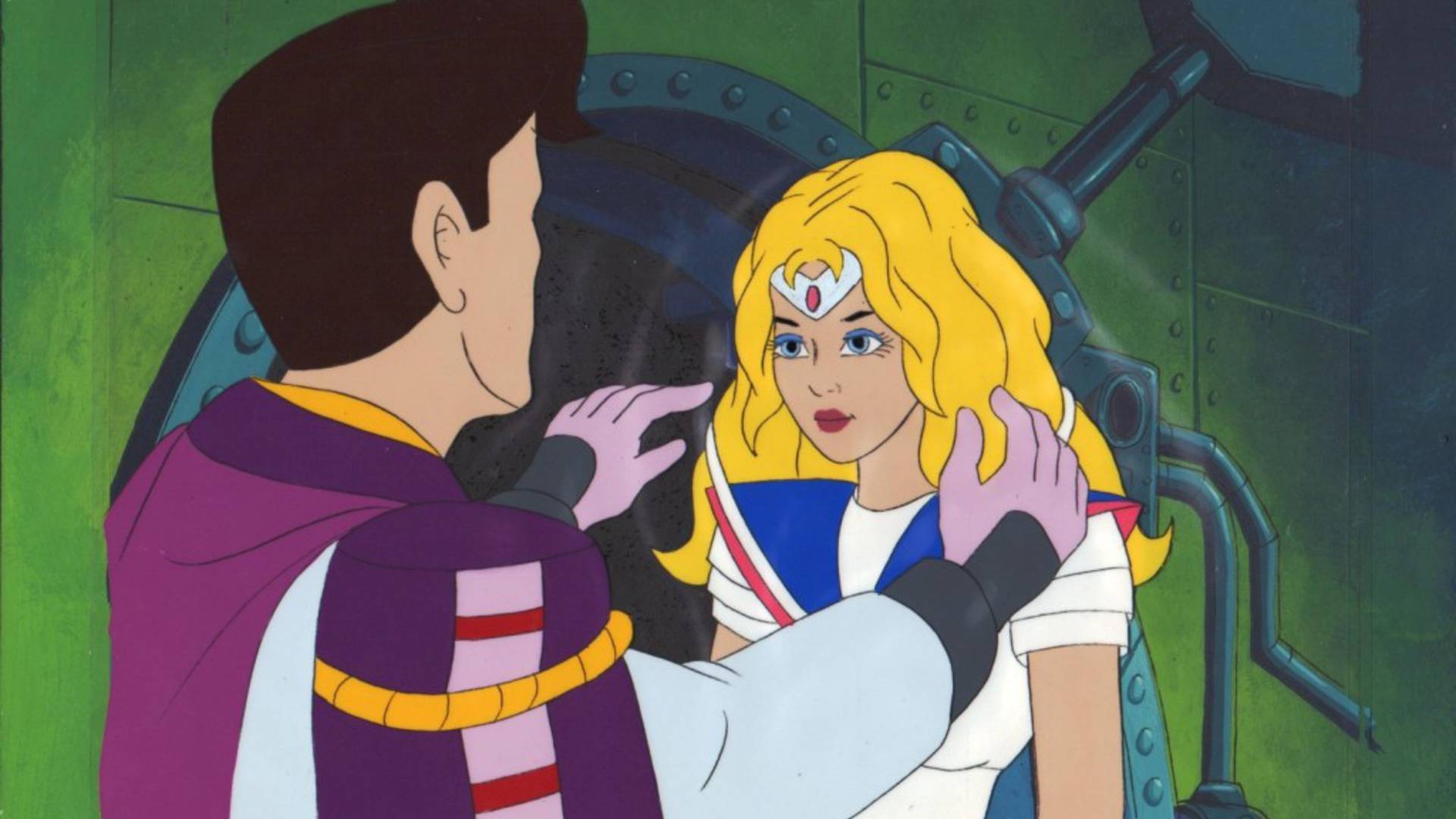 Also known as ‘Saban Moon,’ the Americanized version of Naoko Takeuchi’s Sailor Moon was always considered a piece of lost media… until now. Thanks to the efforts of YouTuber Ray Mona, who has been producing an amateur documentary on the hunt for the pilot episode, the collaboration between Saban and ToonMakers has finally been found.

The pilot consists of a mix of live-action and animated segments, and Ray Mona—AKA Raven Simone—put in a lot of work to find it. You can now see both the pilot itself and learn about what went into its discovery in Finding Sailor Moon: The Western World of Sailor Moon (Part 2), a two-hour documentary available to watch for free on YouTube.

Check it out below, and look for the mic drop moment when the pilot appears at around the 1:44:00 mark.

🚨I’m very excited to say… The Western World of Sailor Moon Part 2 is now LIVE… And I may have found something you might want to see… 😳😳🚨
⭐️PLEASE LIKE AND RETWEET TO SPREAD THE WORD!! ⭐️
A link to the 2 hour documentary will be shared in this thread!!! IM GONNA VOMIT pic.twitter.com/4MHyW0H79t

One Piece Film: Red Becomes Japan’s 53rd Highest-Grossing Film of All Time
Trivia Finally Explains Why Totoro Poster Has a Girl Who’s Not in the Movie