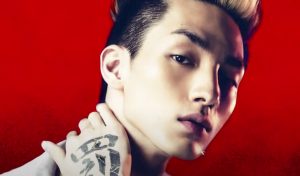 In addition to this season’s anime adaptation, Ken Wakui’s Tokyo Revengers manga is inspiring a live-action film that’s on the way to theaters in Japan. The feature was originally set for an October 9, 2020 opening, but like many big screen debuts it was delayed due to the ongoing COVID-19 pandemic. Now it finally has a new release date of July 9.

Tsutomu Hanabusa (Keep Your Hands Off Eizouken!, Kakegurui) directs the live-action Tokyo Revengers, and you can see the new date reflected on the poster below. 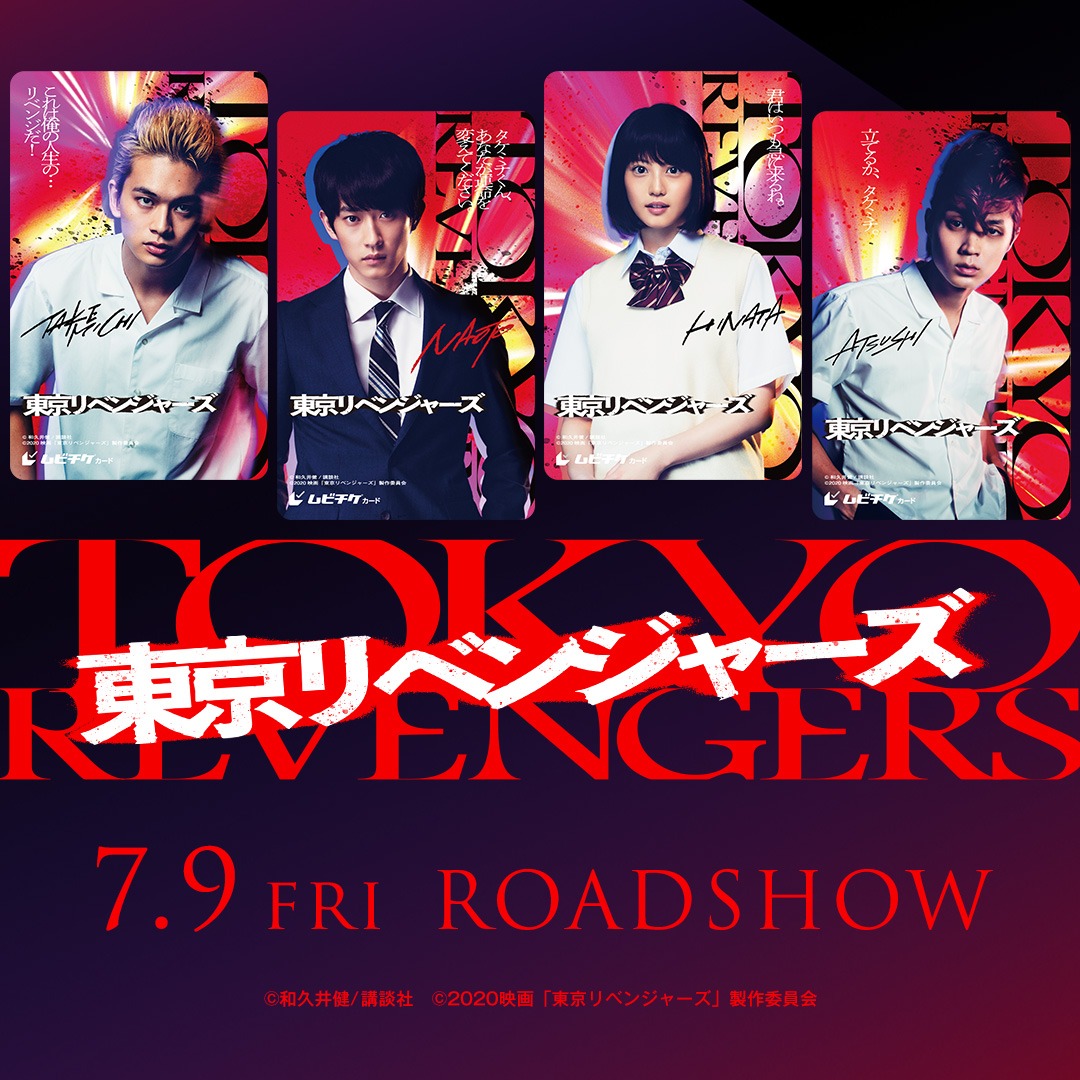 Here’s a teaser from January: 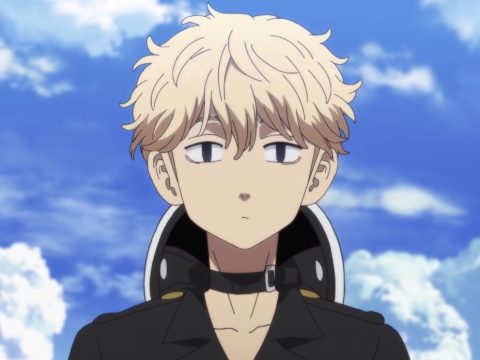 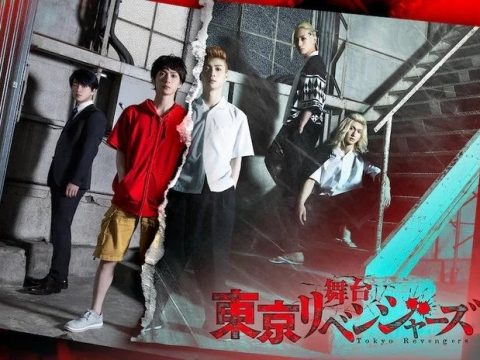 Nezuko’s Blood Demon Art is on Display in Amazing Demon Slayer Figure
TONIKAWA: Over the Moon for You OVA to Debut on August 18