Lawyer Weighs in on Legality of Low Animator Wages 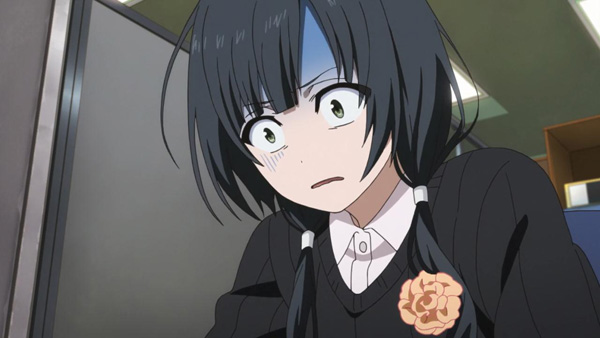 We’ve all heard horror stories about just how little money rookie animators make in Japan (despite the high demand for their services).

Now one lawyer has weighed about anime’s low wages in an opinion column that suggests the industry’s practices might not even be legal.

The Nagoya-based lawyer, Hideyuki Shirakawa, who specializes in workers’ affairs, starts by citing an example, a recent job offer posted by a certain anime company asking potential new employees to “expect to be paid nothing for one year.” He adds that in 2009, the average monthly income for a rookie animator was ¥90,000 (about $900).

These low wages come, as those who’ve been following this problem know, from the fact animators are often paid by completed frame, not with an hourly or monthly salary.

But if these low wages are agreed on between the anime studio and the employee, aren’t they technically legal? Shirakawa says that’s not necessarily the case.

For one, if the animator is officially an employee of the studio, they are required by law to be paid minimum wage, which in Tokyo is ¥932 (about $9). With an average salary of $900 a month, that’s probably not happening, says the lawyer.

But what about animators who work as contractors rather than employees? Shirakawa says there are many cases when contract animators should actually be considered employees under Japanese labor law, especially in cases where their contracts restrict them from working for other studios, work long hours, take “strong direction” from directors, and use materials provided by the studio. These employee-like contractors should technically be eligible for minimum wage as well.

As for solutions, Shirakawa recommends animators form a labor union “to improve working conditions and raise excellent animators.” Though the Japanese Animation Creators Association, or JaniCa, is working in that direction, it isn’t technically a union, which may limit its ability to bargain for animators’ rights.

As usual, depressing news from the animator wage front, but interesting to hear the perspective of someone familiar with Japanese labor law.